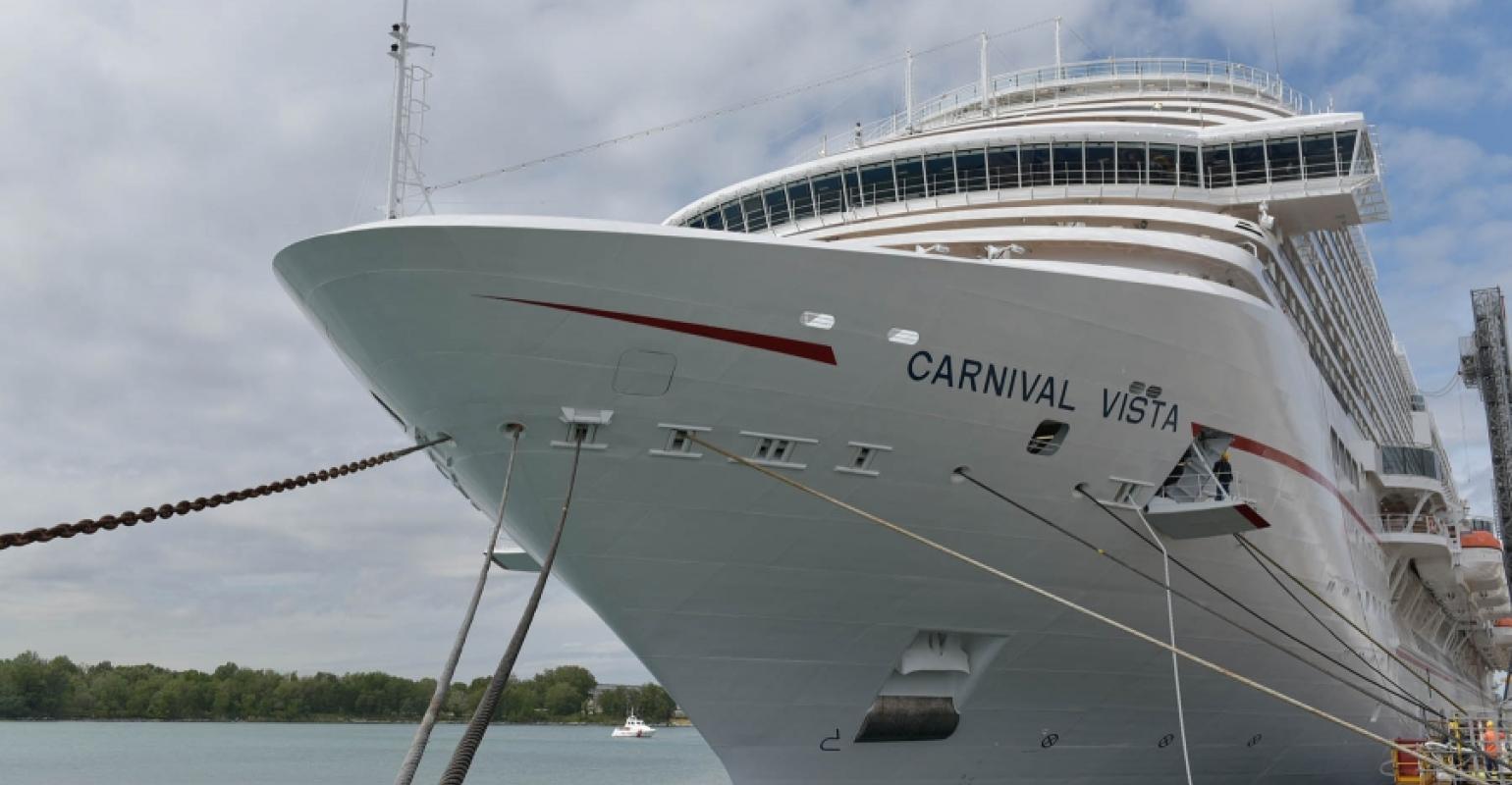 Carnival Vista will depart from Trieste for its inaugural voyage on May 1, beginning a summer season of Mediterranean cruises.

Following a 13-day trans-Atlantic crossing, the ship will operate a pair of 11-day cruises from New York in November before beginning year-round Caribbean service from PortMiami later that month.

Carnival Vista offers a number of new features, including a suspended cycling experience called SkyRide, the first IMAX Theatre at sea and the RedFrog Pub & Brewery, offering three kinds of beer brewed on board.

Also new is Family Harbor with special family accommodations and a family lounge with concierge, and the tropics-inspired Havana staterooms and suites with their own dedicated pool area.