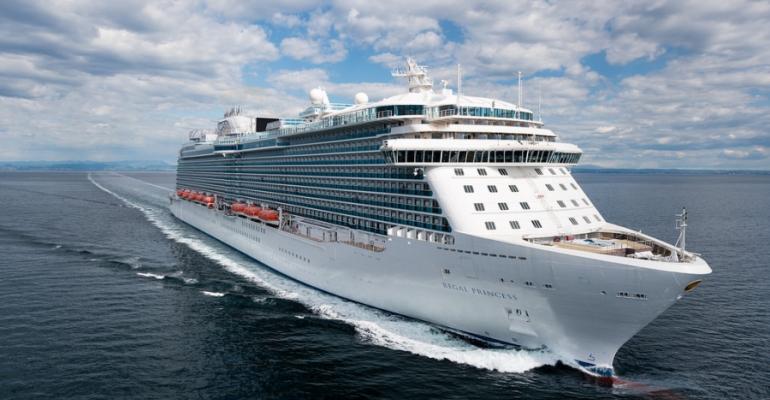 Regal Princess, the new flagship of Princess Cruises, was handed over at Fincantieri’s Monfalcone shipyard on Sunday in the presence of Italian officials including Prime Minister Matteo Renzi and Carnival Corp. & plc leaders.

The ceremony attendees included, among others, the governor of Friuli Venezia Giulia, Debora Serracchiani; the deputy minister of economic development, Claudio De Vincenti, and the undersecretary of state for justice, Cosimo Maria Ferri.

Regal Princess’ maiden voyage from Venice is a seven-day Mediterranean cruise to Athens including stops at Corfu and Mykonos and an overnight call in Istanbul. Throughout the summer, Regal Princess will sail on Princess’ signature 'Grand Mediterranean' cruises, with two itinerary choices.

Regal Princess is the 32nd cruise ship built at Fincantieri’s Monfalcone yard and the 14th for Princess Cruises. Fincantieri has built 65 cruise ships since 1990. Another 13 are being built or about to be built in the group's yards.