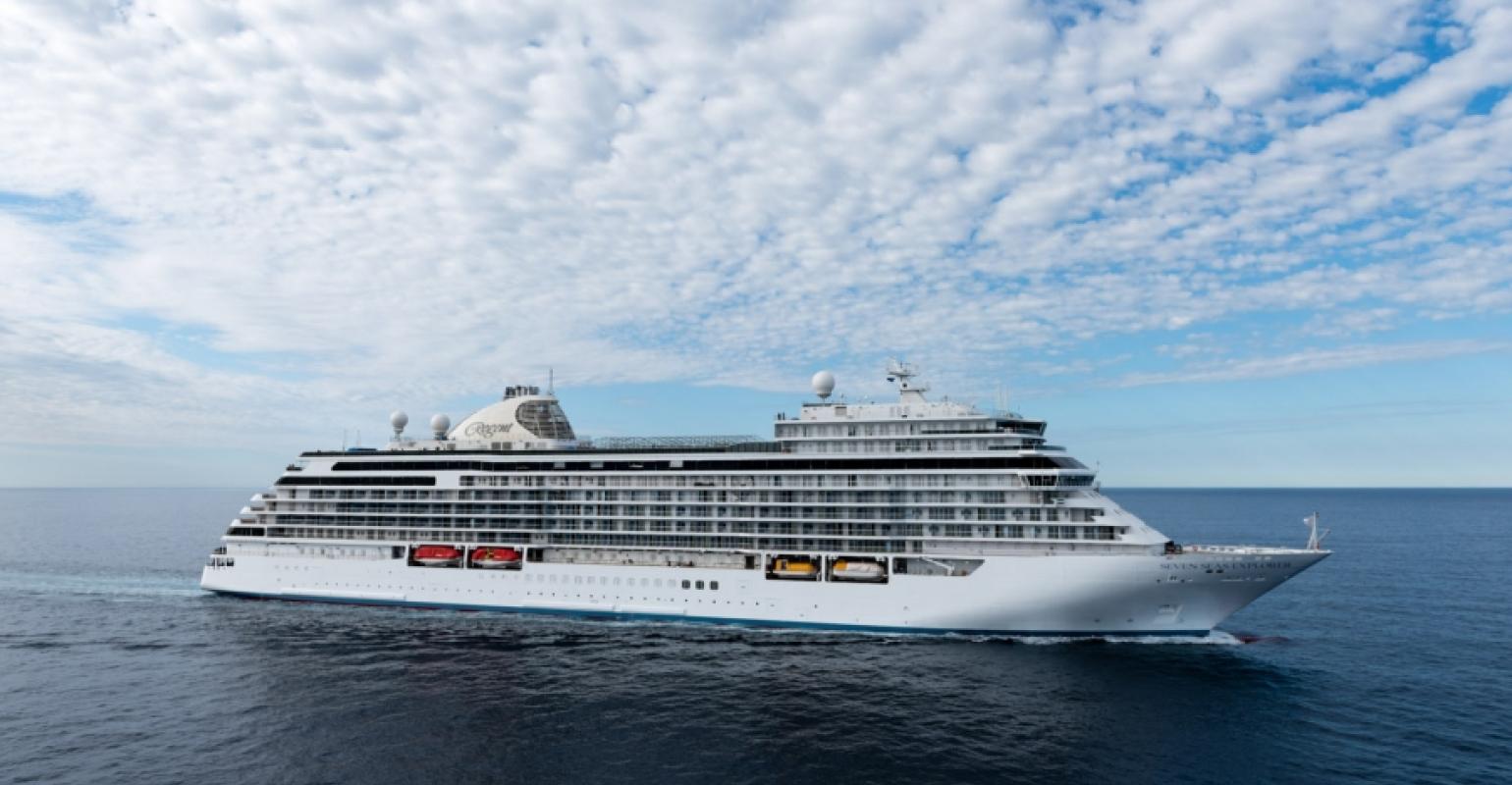 Touted as most luxurious ship ever built (Photo: Fincantieri)

Fincantieri's Sestri Ponente shipyard delivered Seven Seas Explorer, the first newbuild for Regent Seven Seas Cruises in 14 years and what the line touts as the most luxurious ship ever built.

The ship is registered in the Marshall Islands and the classification society is Bureau Veritas.

Seven Seas Explorer is scheduled to be named by Princess Charlene of Monaco during evening festivities July 13 in Monte Carlo. The maiden voyage is set for July 20.

Regent has contracted a sister ship for delivery in 2020.

Including Seven Seas Explorer, Fincantieri has built 74 cruise ships since 1990. Twenty-one others are currently being designed or constructed in the group’s yards.