Fire put out in Freedom of the Seas mechanical space, 1 crew member treated for burns 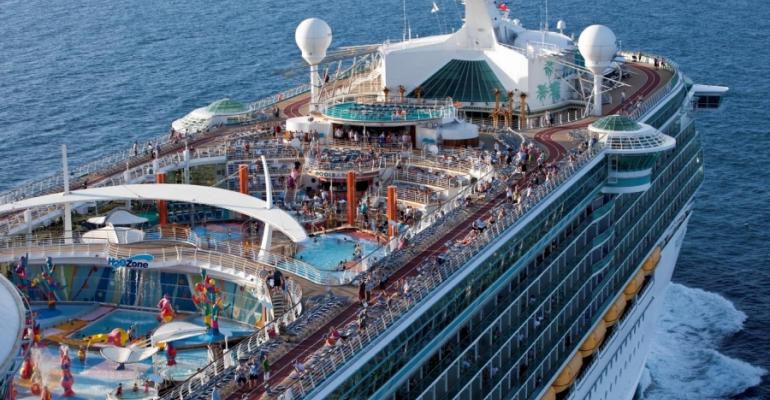 Wednesday afternoon update: Freedom of the Seas will be able to keep its scheduled itinerary. Next stop: Grand Cayman on Thursday. Passengers were able to go ashore at Falmouth since 1 p.m. today.

A fire this morning on Freedom of the Seas in a mechanical space has been contained and extinguished, Royal Caribbean International said. There were no reports of injuries to passengers. One crew member was treated for a first-degree burn.

The fire broke out as the ship was pulling into Falmouth, Jamaica. Royal Caribbean said the fire suppression system was immediately activated, and contained and extinguished the blaze.

The company added that in 'an abundance of caution,' the captain mustered passengers at their assembly stations. The ship is currently alongside in Falmouth and all systems are functioning.

Citing a company spokeswoman, the Associated Press said the crew member was treated in the infirmary on board.

Freedom of the Seas is on a seven-night cruise that departed Port Canaveral on Sunday and includes calls at Labadee, Grand Cayman and Cozumel in addition to Falmouth.

The 158,000gt ship underwent a 24-day drydock refurbishment at Grand Bahama Shipyard early this year. It was built in 2006 as the first of Royal Caribbean's trio of Freedom-class vessels.