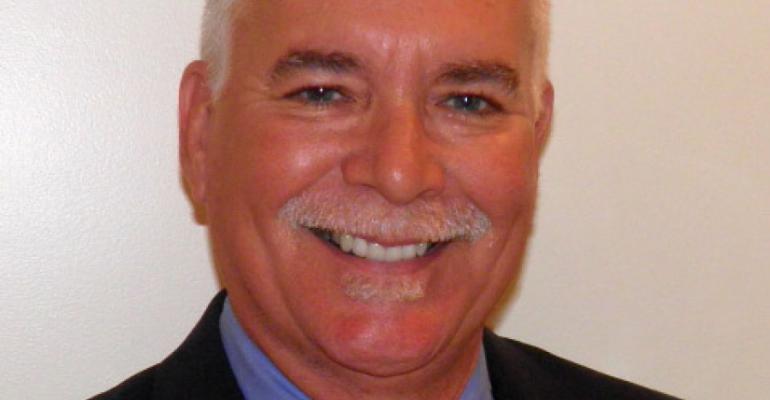 Mike McFadden - to handle sales, marketing and services related to FMT Passenger Boarding Bridges in the US, Canada and the Caribbean

FMT Gate Supports Systems appointed Mike McFadden of MAC Maritime as director, FMT North America. He is responsible for the sales, marketing, coordination of maintenance and related services for FMT Passenger Boarding Bridges in the US, Canada and the Caribbean.

McFadden succeeds Anders Frick, who retired after 20 years with FMT, ultimately as president, North America. Frick was based in Toronto.

The new FMT North American operations will be located in Palm Beach County, Florida, allowing the company to expand its foothold.

'I've had a very good professional and personal friendship with Anders Frick. I thoroughly enjoyed working with him and am honored to be appointed to this position to succeed him,' McFadden told Seatrade Cruise News.