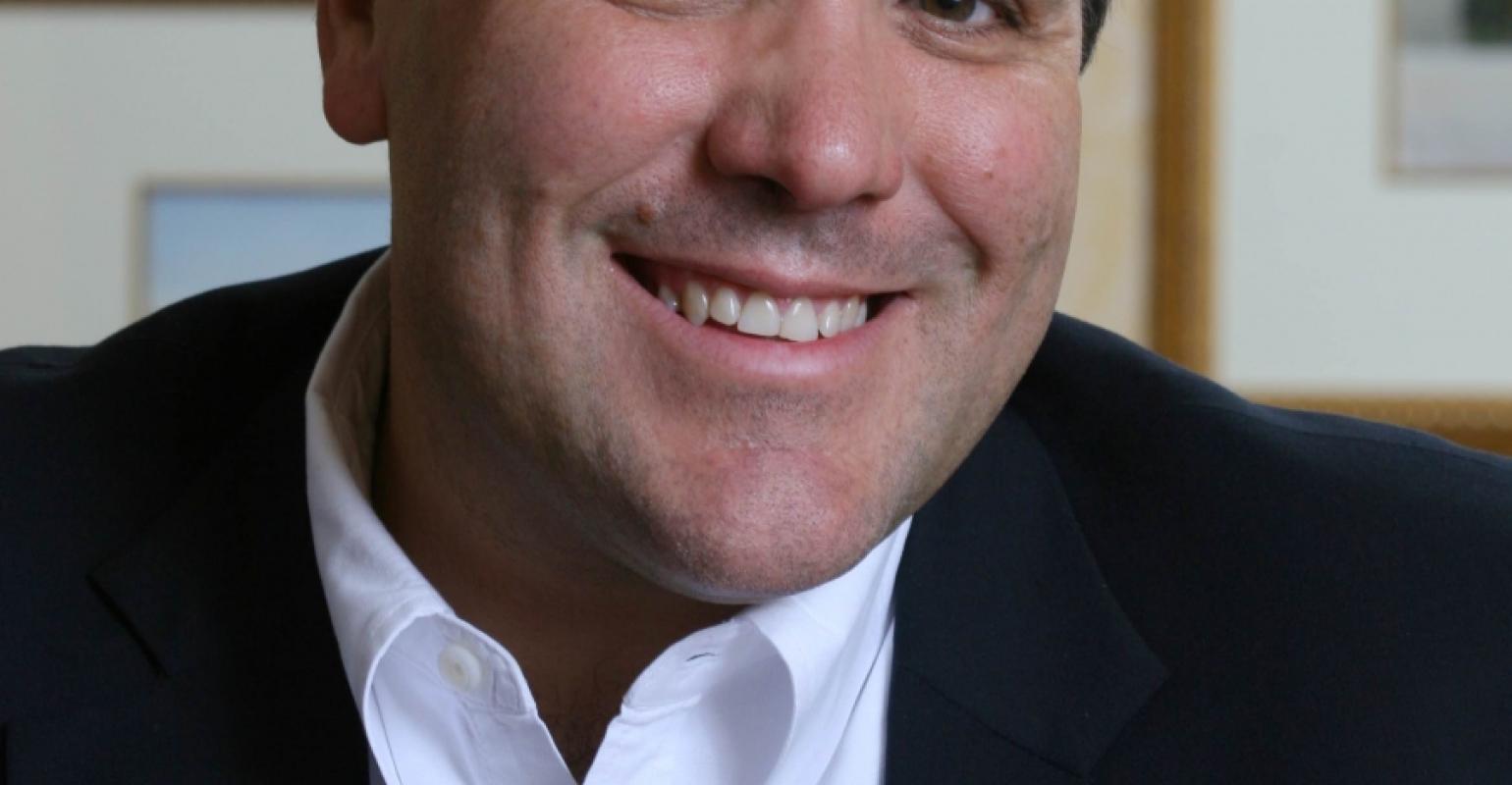 Rubén Rodríguez - was with Carnival since 2007

Rubén Rodríguez, who was evp ship operations at Carnival Cruise Line until resigning in late July to take a new role, has been appointed ceo of Great Wolf Resorts, a chain of North American indoor water park resorts.

Previously owned by Apollo Global Management since 2012, Great Wolf was acquired by Centerbridge Partners, a New York-based private investment firm, in May.

Rodríguez replaces ceo Kimberly Schaefer, a long-time executive who will become chief brand officer through the end of the year and transition to Great Wolf's board in early 2016.

Rodríguez had been with Carnival since 2007.