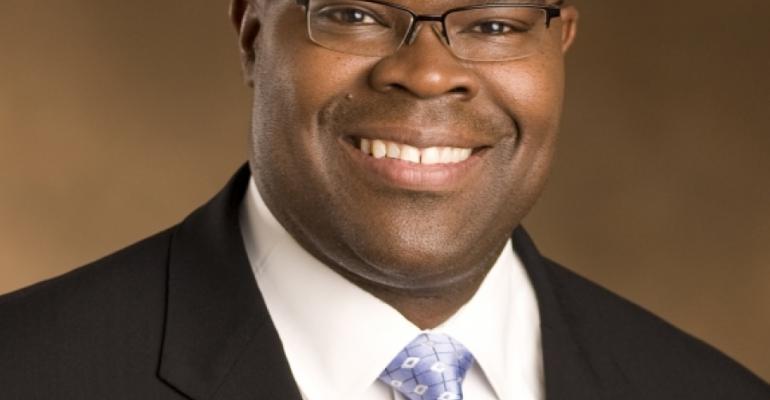 Donald Thompson, who retired as president and ceo of the fast food giant McDonald's Corp. in March, was elected to the board of Royal Caribbean Cruises Ltd. at the company's annual shareholders meeting Thursday in Miami.

Thompson, 52, fills the slot vacated by long-time director Bernard Aronson who, as earlier reported, stepped down due to time commitments of his new responsibilities as US special envoy.

Thompson, an electrical engineer by training, had been with McDonald's since 1990, and served as ceo since 2012. Earlier, he was an engineer specialist in the defense systems division of the Northrop Corp.