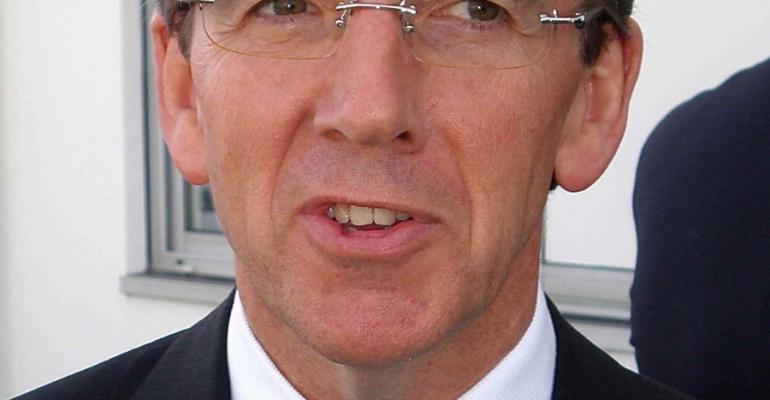 Colin Veitch, who was ceo of Norwegian Cruise Line until late 2008, has filed suit against Richard Branson's Virgin Group for allegedly using his plan to create Virgin Cruises. Virgin said the claim has no merits.

Veitch is seeking more than $300m in damages in a complaint filed Wednesday in federal court in Miami. He also wants Virgin Cruises shut down.

According to the complaint, Veitch presented a plan for two 'Ultra Ships' to Virgin in early 2011. These large vessels would have exciting features to generate higher returns, like Norwegian Epic and Oasis of the Seas.

Under an agreement they reached, Virgin expected the venture, including an annual licensing fee for its brand—$16m if the ships performed as expected, $8m annually, regardless of performance—could return $427m to $483m over 10 years. Veitch would get nothing unless the ships were profitable but would make $315m if the business performed as planned.

Veitch assembled a team to design the ships (SMC Design and Finland's Foreship Oy), signed a letter of intent with Meyer Werft and arranged bank and export credit debt financing.

Then, according to the complaint, Virgin sought to change the terms of the agreement to be much more beneficial to the company, with Veitch receiving a reduced share—turning him from 'the founder and fully vested owner of the business, to an employee—indeed an indentured servant.'

The suit said Veitch was squeezed out in summer 2012 when Virgin engaged Tom McAlpin to take over leadership of the project and used Allen & Co., which Veitch had engaged, to raise the equity for Virgin Cruises.

Last December Virgin announced plans to launch its cruise line with partner Bain Capital, to be led by ceo McAlpin, former president of The World and of Disney Cruise Line.

The Virgin Group disputed the the lawsuit's claims in a statement provided to Seatrade Insider.

'Richard Branson and the Virgin Group first looked at the cruise market in the late 1970s, and our current team has been exploring the opportunity for more than a decade,' the statement said. 'Over the years, we have been in discussions with a number of parties including the plaintiff, and those discussions ceased in 2012. We strongly believe the claim has no merits.'

It is known that in 2002, Branson was engaged in discussions about a cruise venture by veteran executive Rick Sasso, after he left the Celebrity Cruises presidency. But Sasso went on to become the president of MSC Cruises USA.

In 2005, Seatrade Insider reported Branson's team was understood to be talking with Royal Caribbean Cruises Ltd. over a period of months.

Star Cruises brought in former Princess Cruises executive Veitch when it acquired Norwegian Cruise Line in 2000 and he led the company's 'Freestyle Cruising' rebranding and ushered in nine newbuilds along with a bold but costly move into the US-flag Hawaii market.

He is represented by Jeffrey Gutchess of Bilzin Sumberg Baena Price & Axelrod LLP in Miami.