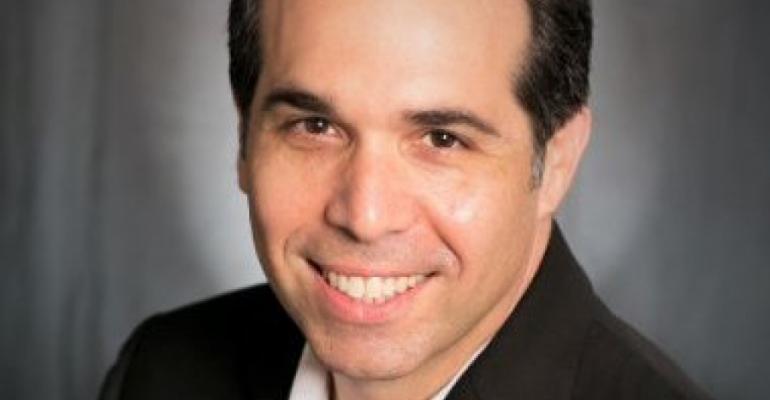 Richard Kilman, who was responsible for Norwegian Cruise Line's strategic partnerships with branded entertainment from Blue Man Group to Legends in Concert as well as the Cirque Dreams dining experiences and Jimmy Buffet's Margaritaville, is now consulting for Virgin Cruises, Seatrade Cruise News has confirmed.

Kilman was among the employees who left in a significant Norwegian downsizing in late March.

During his more than six years as director, entertainment and product development at NCL, he conceptualized and implemented much of the entertainment that currently defines Norwegian.

He also developed the dining and entertainment experiences Cirque Dreams and Dinner, Cirque Dreams Jungle Fantasy, The Illusionarium and For The Record.

For Virgin Cruises, Kilman is consulting on entertainment, a cruise line spokesman said.