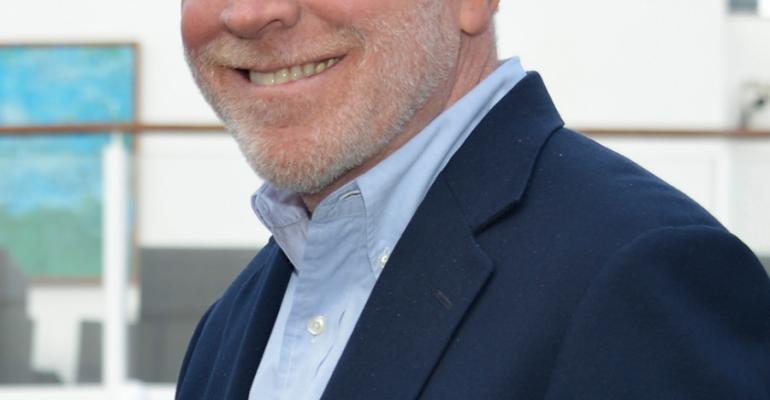 Sheehan's salary was $1.6m, and he was awarded a bonus of nearly $3.3m related to the Prestige acquisition. His option awards were valued at $8.3m, and Sheehan received other compensation of $3.9m including a $27,000 cash automobile allowance, $893,400 toward the company's supplemental executive retirement plan and payments related to the conversion of NCLC units.

Del Rio's 2014 compensation totaled $2.1m, including his salary of about $202,000 and a $1.9m annual bonus that was established by Prestige prior to the NCLH acquisition. Del Rio is expected to enter into a new employment agreement with the company this year.

NCLH scheduled its annual shareholders meeting for May 20 in Miami.

Four directors on the 11-member board are up for re-election. They are Adam Aron, Kevin Crowe, F. Robert Salerno and Walter Revell. Revell became chairman in March.