Former US defense secretary to speak on QM2 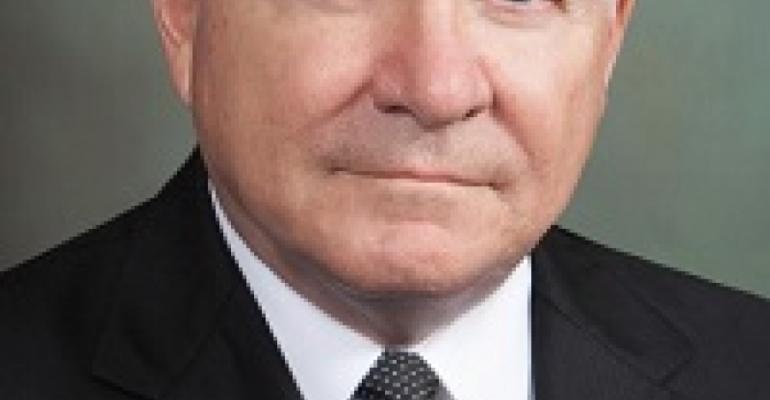 As part of the Cunard Insights program, Gates will take part in two question and answer sessions with Queen Mary 2's entertainment director and participate in a book signing.

On his last day in office, Gates was awarded the Presidential Medal of Freedom, America’s highest civilian honor, by Obama.