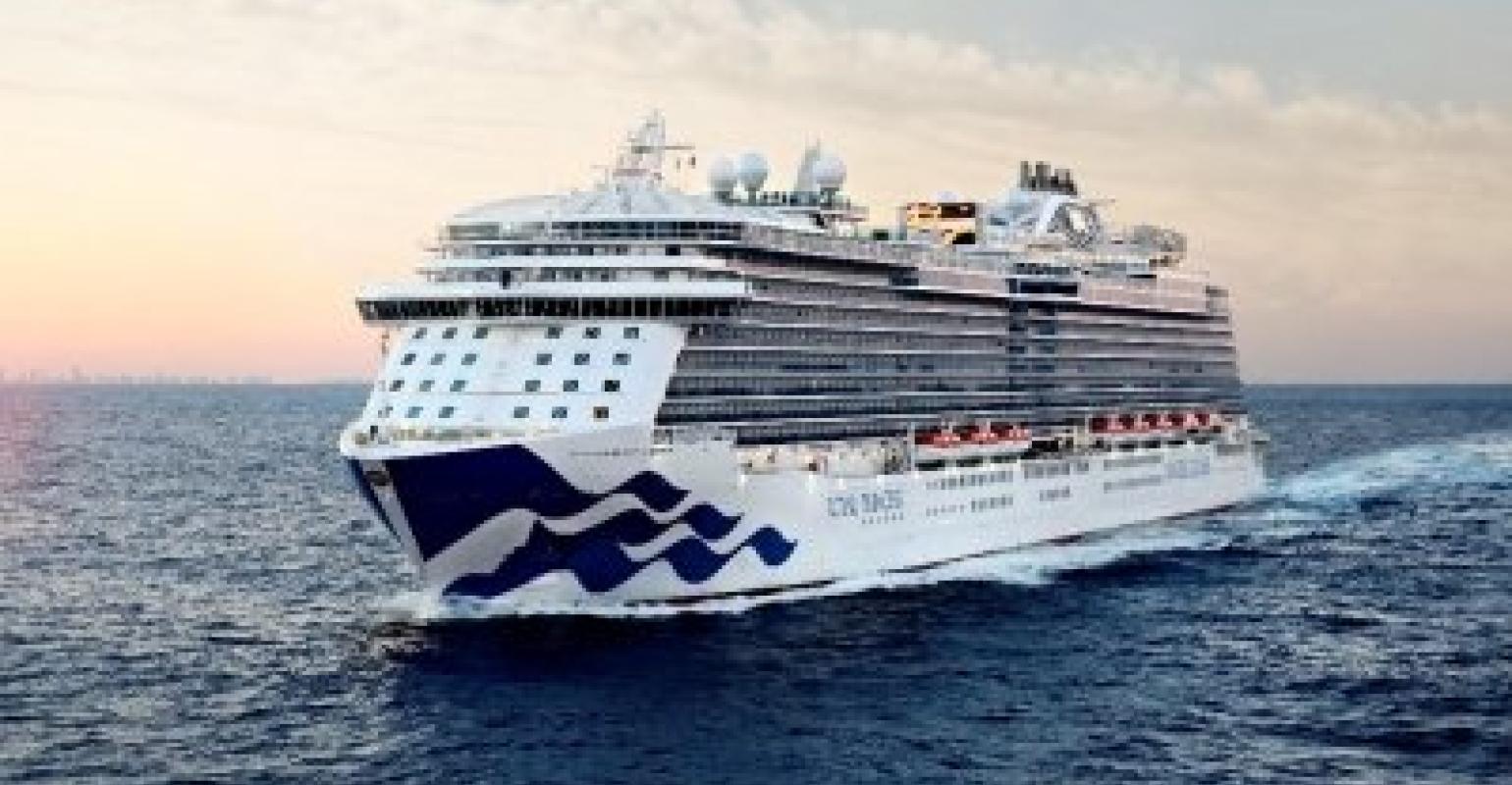 Taquan Air and an independent operator

The US Coast Guard and local search and rescue teams have confirmed that nine of 10 American passengers on the Taquan Air plane were rescued and are receiving medical attention. Overnight, the Coast Guard reported recovering the last person from the Taquan aircraft and was taking action to notify the family.

Authorities have confirmed there were three fatalities from the independent air tour, two guests and the pilot, who were Americans. Rescue efforts continue for the other two guests, one Australian and one Canadian.

'In a remote area such as this, given our limited resources, we rely on our partner agencies and appreciate the support that good Samaritans have rendered to this point,' said Capt. Stephen White, Coast Guard Sector Juneau commander. 'With the loss of life in this case, we know that the impact to Alaska is immense and our thoughts are with the community here.'

The National Transportation Safety Board will investigate the cause of the incident.