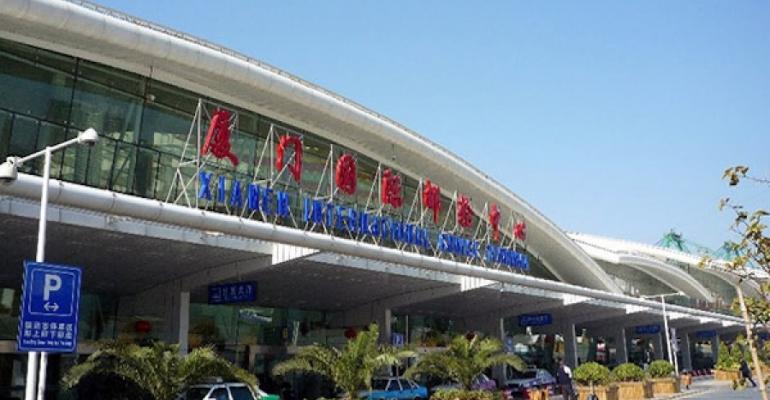 Calls up fourfold, passengers doubled in first 10 months of 2015

China’s Xiamen cruise terminal has reported a considerable increase in cruise ship calls and passengers in the first 10 months of 2015 compared to the same period last year.

Figures from Xiamen customs showed that 90 cruise ships called at the terminal from January to October this year, a fourfold increase compared to the January-October period of 2014.

Cruise passengers arriving and departing Xiamen International Cruise Terminal were recorded at close to 160,000, twice the number seen in the previous corresponding period.

The cruise route between Xiamen and Taiwan, including Kaohsiung, Hualien, Taichung and Keelung, took up the majority with 45 cruise calls commanding 81,428 passengers.

The voyage to various parts of Japan was also popular with 35 cruise calls giving 65,921 passengers for Xiamen terminal to handle during the first 10 months.

Meanwhile, a $3bn upgrading project is in the pipeline to expand Xiamen International Cruise Terminal in view of its growing cruise tourism market. A more modernised cruise terminal with increased facilities is expected to be completed in 2018.