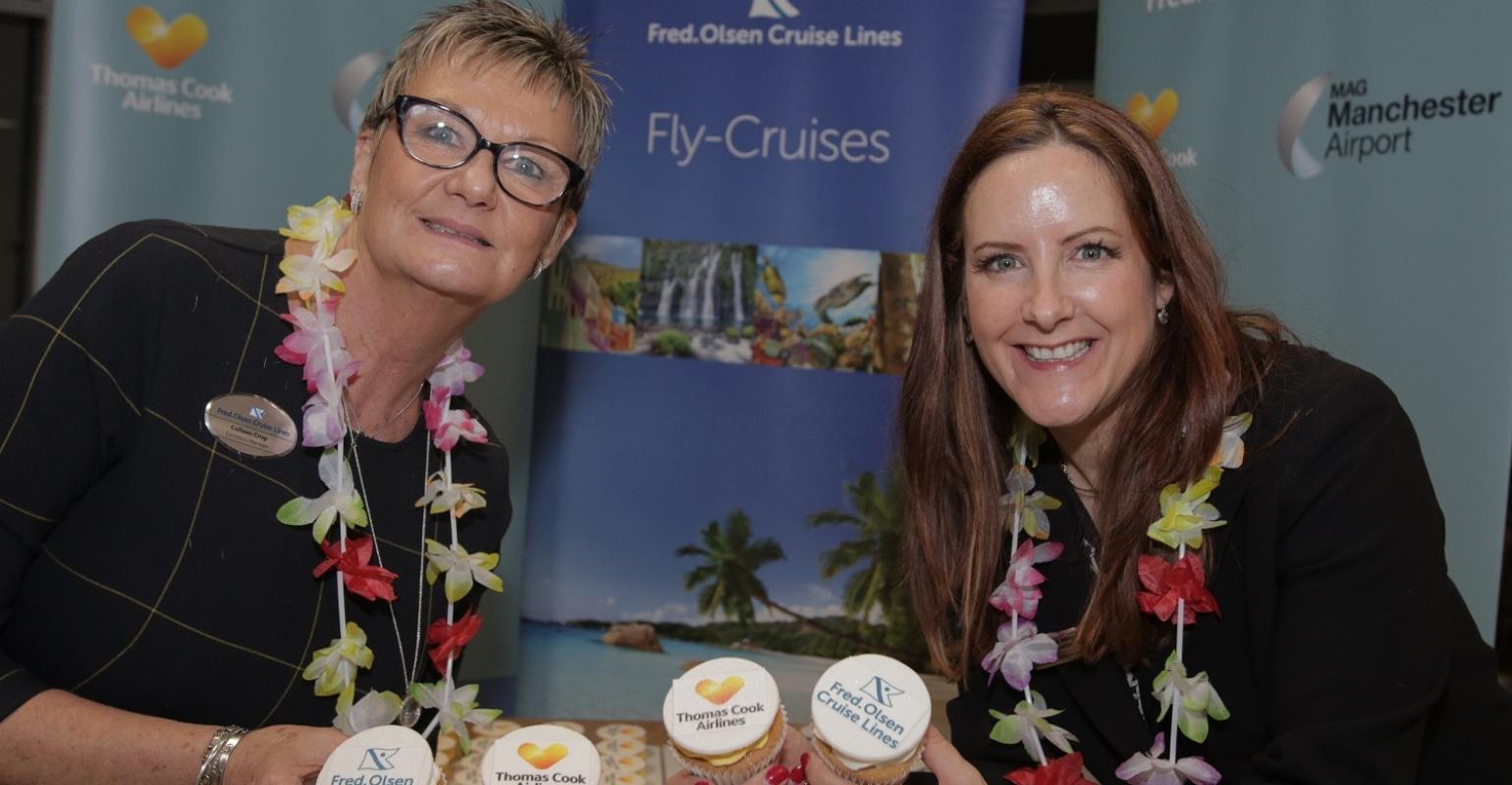 A total of 250 Fred. Olsen guests boarded the A330-200 flight to Port Louis, Mauritius last week to join 880-guest, Boudicca, on a 14-night Indian Ocean cruise.

Guests flying on the inaugural flight from Manchester Airport, were each handed a floral ‘lei’ garland and branded cupcake.

Colleen Crisp, contracts manager – air & land services for Fred. Olsen Cruise Lines, said: 'This is the first year that Fred. Olsen has offered this exotic Indian Ocean itinerary, and we are looking forward to working with Thomas Cook Airlines and Manchester Airport Group over the coming months to really give our guests a holiday to remember.’

Gavin Brewer, who has been leading the partnership for Thomas Cook Airlines, said: ‘After a successful few years of flying Fred. Olsen customers to Barbados, we are excited to be expanding our partnership to the Indian Ocean. Offering the only direct flight from Manchester to Mauritius, we expect this to prove popular with customers from across the UK North West who are considering a fly-cruise this winter.’

Fred. Olsen has teamed up with Thomas Cook Airlines and Manchester Airport Group for the duration of its inaugural ‘Indian Ocean’ fly-cruise season, from November 2017 to January 2018, which will feature five different itineraries exploring a variety of destinations, including the Seychelles, Comoros Islands, Réunion Island and Mauritius.

In 2018, Boudicca is expanding the season and operating six Indian Ocean Islands fly-cruises from October 2018 to January 2019.