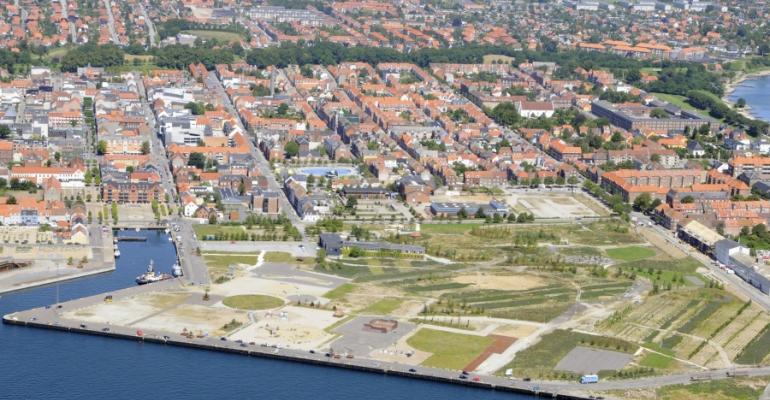 Destination Fredericia is gearing up for its first cruise call on August 7, 2014 when Royal Caribbean International’s Legend of the Seas visits.

The Danish port/city already has six ships booked for 2015.

The port of Fredericia is Denmark’s largest industrial port and is owned by ADP A/S which also owns two other commercial ports in the country.

Fredericia Port has three dedicated cruise quays, including one with an overall length of 350mtr and 12mtr water depth. The turning basin has no restrictions allowing big cruise ships to turn and dock safely.

A firing canon will herald Legend of the Seas arrival and there will be ive music in the market square and activities quayside to mark the maiden visit.

Several attractions can be found within one hours’ drive of Frederica including LEGOLAND® in Billund, Royal Jelling (UNESCO), the house and museum of Hans Christian Andersen in Odense, the Renaissance castle of Egeskov, according to CNN one of the 12 best gardens in the world, and Koldinghus Royal Castle.

This summer, Wadden Sea National Park on the west coast of Jutland was added to the UNESCO heritage list, and from 2015 a new Bridge Walking tour will be offered, 10 minutes drive from Fredericia where guests can walk 57mtr above the water of Lillebælt on top of the old bridge between Jutland and Funen.