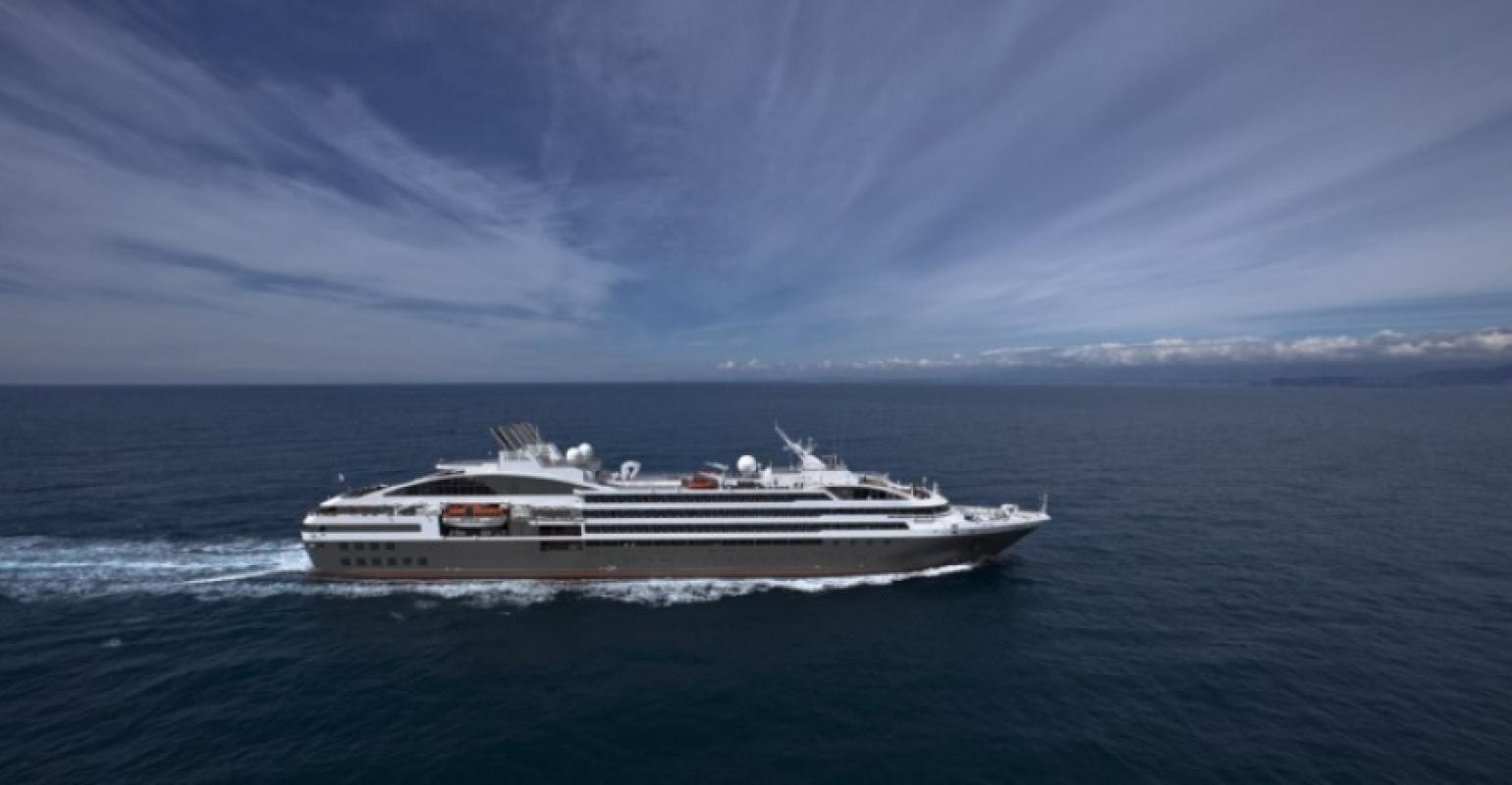 Artemis, the holding company of French billionaire François Pinault, is in advanced talks to acquire Ponant, according to Bloomberg News and seemingly confirmed to French daily newspaper Figaro by a source close to the issue.

Ponant may be valued at €400m and the deal could be concluded by the end of the month.

Marseille-based upscale cruise operator Ponant has been owned by Bridgepoint, a European private equity firm, since 2012.

Neither Artemis nor Bridgepoint has officially commented on this potential deal.

Founded in 1988, Ponant was acquired for an undisclosed amount by Bridgepoint three years ago from Marseille-based CMA CGM, the world's third largest container shipping company.

Ponant carried 23,000 passengers to the polar regions and other locations in 2014 and reported €120m in revenue. It operates a fleet of four luxury mega-yachts carrying 224 to 264 passengers each and a three-masted sailing ship with capacity for 64 passengers.