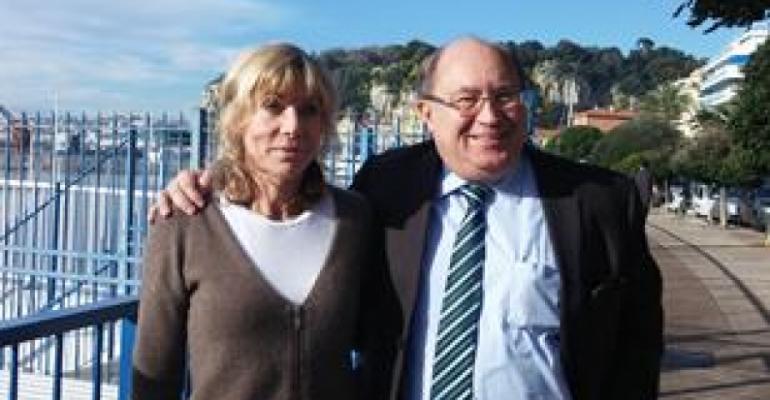 In announcing the new leaders the club said the cruise business remains buoyant compared to other economic sectors but must continue to evolve to find new ways to maintain its market share.

'Our challenge is to position the French Riviera as a major destination of the Mediterranean,' Hattemberg said.

Chevillon, who has been involved in the French Riviera Cruise Club since its creation, will bring his expertise in tourism and hospitality. He added: 'It's an honour for me to be the linchpin in the promotion of the French Riviera to cruise company decision-makers.'

The region's projected passenger count for 2016 is estimated to equal that of 2015, around 550,000. The French Riviera's cruise business generates an economic benefit of approximately €40m, and cruises provide an important way for tourists to visit, according to the club.

Fifty percent of cruisers are coming to the French Riviera for the first time, and 86% state they would like to return.

The club further aims to develop cruise passenger greeting operations in member ports and maximise the economic benefits for the local area. Bringing together local actors and seeking funding sources for projects are other plans.