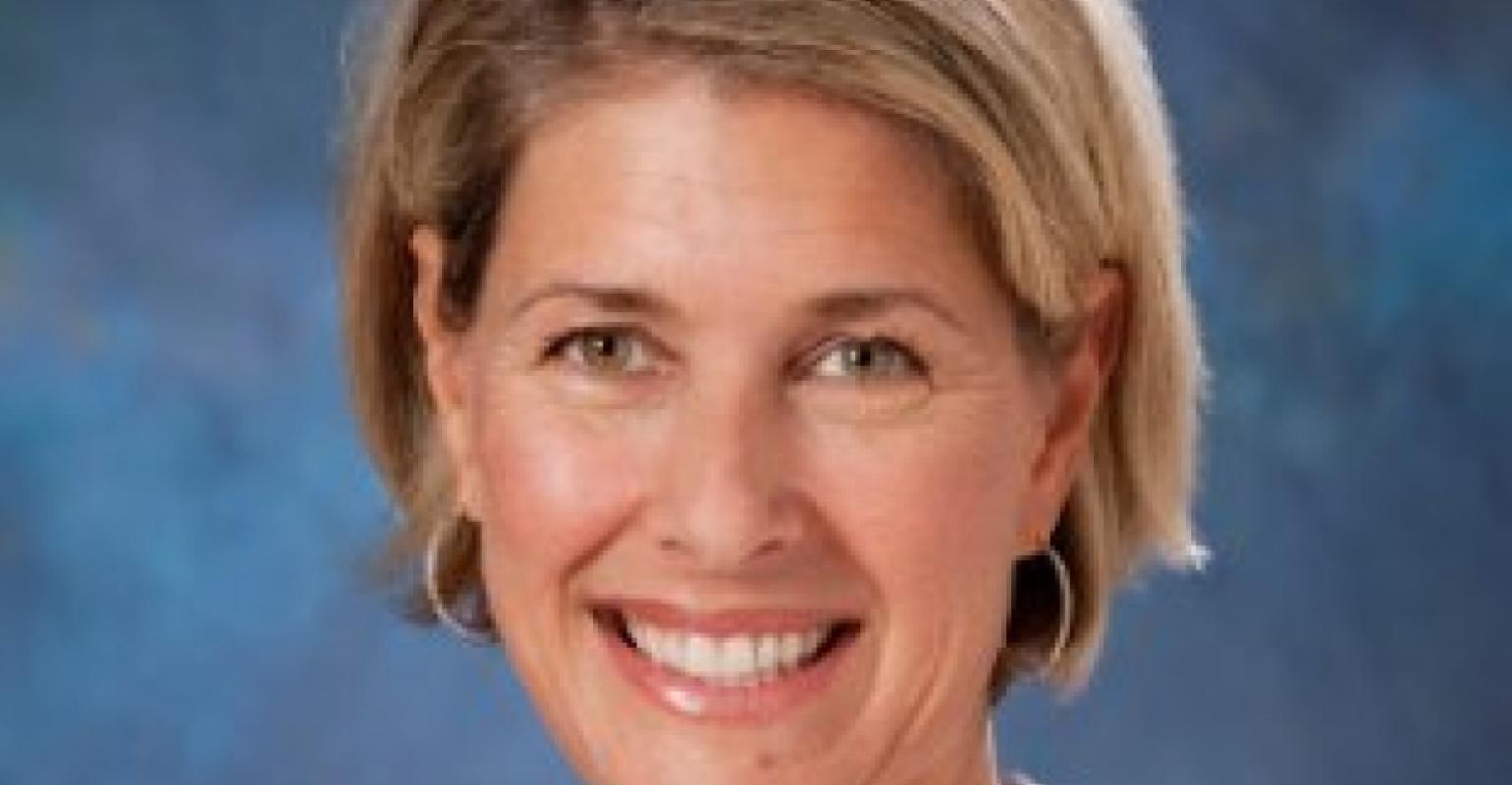 Jennifer Zighelboim
A Catholic Mass and celebration of life are set for Friday in Miami for Jennifer Zighelboim, a marketing dynamo who worked for or consulted on numerous projects for Royal Caribbean over 27 years.

Zighelboim died Aug. 20 at Moffitt Cancer Center in Tampa from complications following a stem cell transplant. She was 48.

'She was engaging,' Golden said. 'She could weather any storm. There was no challenge too big for Jen.'

Zighelboim joined Royal Caribbean soon after college in 1991, hired by Adam Goldstein, who then led marketing. She worked in the marketing department in a number of roles until shortly after her first son was born in 1997. After leaving to focus on motherhood, Zighelboim continued to take on project after project, mainly for the marketing department but also for groups in hotel operations, newbuilds and shore excursions, among others.

'In fact, she was seen so much in the offices throughout the years I don't think people realized she even left,' said Tracy Quan, associate vp, global corporate communications. Zighelboim had worked closely with Quan's team since just before Oasis of the Seas' 2009 launch and during Quantum of the Seas' introduction, where she played 'a very integral part.'

'So many of us at Royal Caribbean were touched by Jen and will remember her for her eternal optimism, sunny disposition, kindness and compassion and the laser-focused dedication she gave to everything she ever did, whether it was for work, family or friends,' Quan said.

'When she consulted, she gave it her all,' said Golden of Miami-based Golden and Company, who worked with Zighelboim on several projects and described her dedication to Royal Caribbean as going above and beyond.

In a note to Royal Caribbean employees, Rob Zeiger, chief communications officer, said Zighelboim held a progression of roles that 'made the most of her gifts for getting challenging work done and bringing people together.'

Zighelboim's husband Ron also has a Royal Caribbean connection. From 2001 to 2008, he was the founder and chief marketing officer for The Scholar Ship, a globally recognized academic program at sea.

In April Zighelboim had undergone a stem cell transplant to treat myelodysplastic syndrome, a rare bone marrow disorder that was diagnosed in December.

Quan said that just before, she had been talking with Zighelboim about expanding her role.

In addition to her husband, Zighelboim is survived by sons Owen, 17, and Julian, 15.

A Mass will be held at 4 p.m. Friday at St. Augustine Church, 1400 Miller Road, Coral Gables. A celebration of life will follow from 5:30 to 8:30 p.m. at the University of Miami Newman Alumni Center, 6200 San Amaro Drive, Coral Gables.

In lieu of flowers, the family requested donations to the Touched by Jen Education Fund c/o United Way of Miami-Dade, set up for Owen and Julian by friends and colleagues at Royal Caribbean.