Full marks for CDF with Horizon's northern cruises from Calais 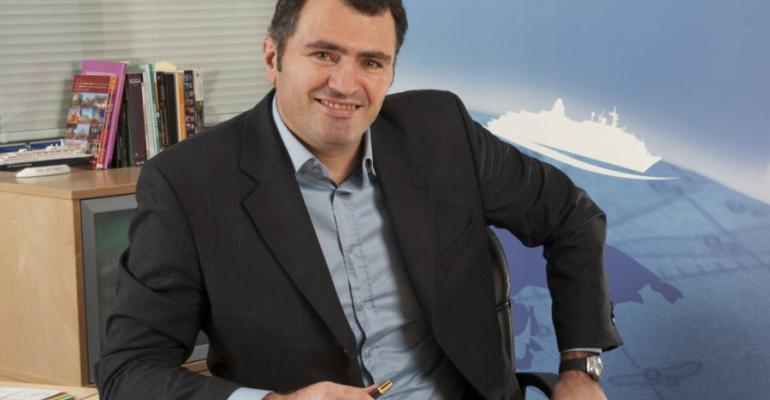 Horizon’s summer season of ten cruises using Calais as a base is in full flow. Operating under the Croisières de France banner since 2012,  the Paris-based company, and Royal Caribbean subsidiary, is sailing eight and 15 day cruises to the Norwegian fjords and Baltic capitals, respectively until August 24.

This is the first time CDF has used Calais as a turnaround port.  ‘The port and town authorities were particularly creative,  participative and ingenious in welcoming us and we really enjoy working with those who most like working with us,’ commented Antoine Lacarrière, CDF general manager.

Prior to initiating the summer programme, CDF said it had no real overview of how passengers would react to the North European itineraries. In fact, reservations started very early, it reports. All cruises are practically fully booked, apart from the last two ones in August and the positioning cruise to Marseille on August 24, which has an oenology/gastronomy theme, Lacarrière told Seatrade Insider.

Building on this success, Horizon will chart similar itineraries next year from Calais with a ‘White Nights’ cruise including two days in St.Petersburg in June and eight departures to Norway starting in May.

Horizon will also sail to Iceland (in July, via Ireland) and to the Netherlands (with calls in Sweden, Norway and Germany) to attend Sail Amsterdam in August 2015, which gathers tall ships from around the world and is held every five years.

The company, which offers an all-inclusive product (with drinks and tips) and French as the primary language used on board, hopes to carry 100,000 passengers targeted for 2014.

Lacarrière remarked, ‘this has been a great year for passenger volume and average daily rates have increased with these cruises to the North.’

Apart from Horizon, CDF also operates sistership Zenith, which will be replaced next year by 71,545gt Celebrity Century, to sail as Century.