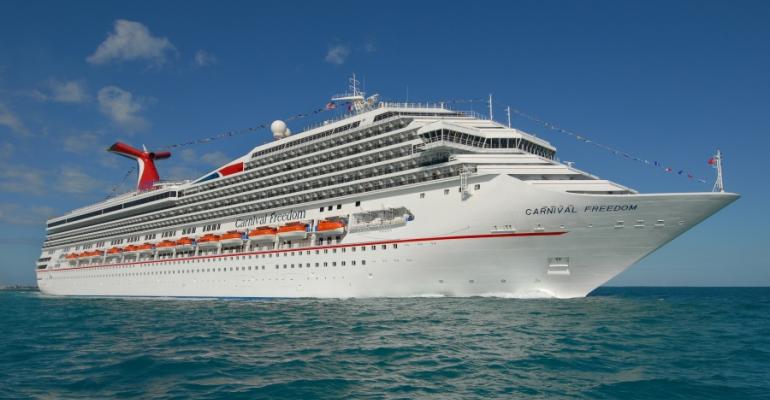 The Port of Galveston—which a recent study ranked as the fourth busiest US cruise port based on 2013's 605,000 embarkations—looks to increase its share in 2015.

'We are dedicated to strengthening our existing relationship with the cruise industry and increasing the economic impact to the local and regional communities,' said Port of Galveston executive director Mike Mierzwa.

Next year Carnival Cruise Lines will add a third year-round ship, Carnival Freedom, starting in February and marking the first time a cruise operator has deployed three year-round ships in Texas. Together with Carnival Magic and Carnival Triumph, the trio of vessels will operate 170 four- to seven-day cruises to the western Caribbean and two 21-day voyages to the eastern Caribbean.

'In partnership with the Port of Galveston and the local community we have been able to increase our passenger counts five-fold since we first launched service from Galveston in 2000,' Carnival president and ceo Gerry Cahill said, adding that travel agent support also has played a key role.

Next summer Royal Caribbean International's Navigator of the Seas will complete two consecutive years of homeporting at Galveston. And in November 2015, Liberty of the Seas will assume the program, offering weekly cruises on a newer, larger ship.

Galveston accounted for a 3% share of global embarkations and 6.1% of US embarkations in 2013, according to BREA.

Though Galveston is the busiest cruise port in Texas, nearby Houston is back in the charts. There, seasonal passenger operations with Princess Cruises resumed in late 2013 and Norwegian Cruise Line will return for multi-year seasonal service starting next month.