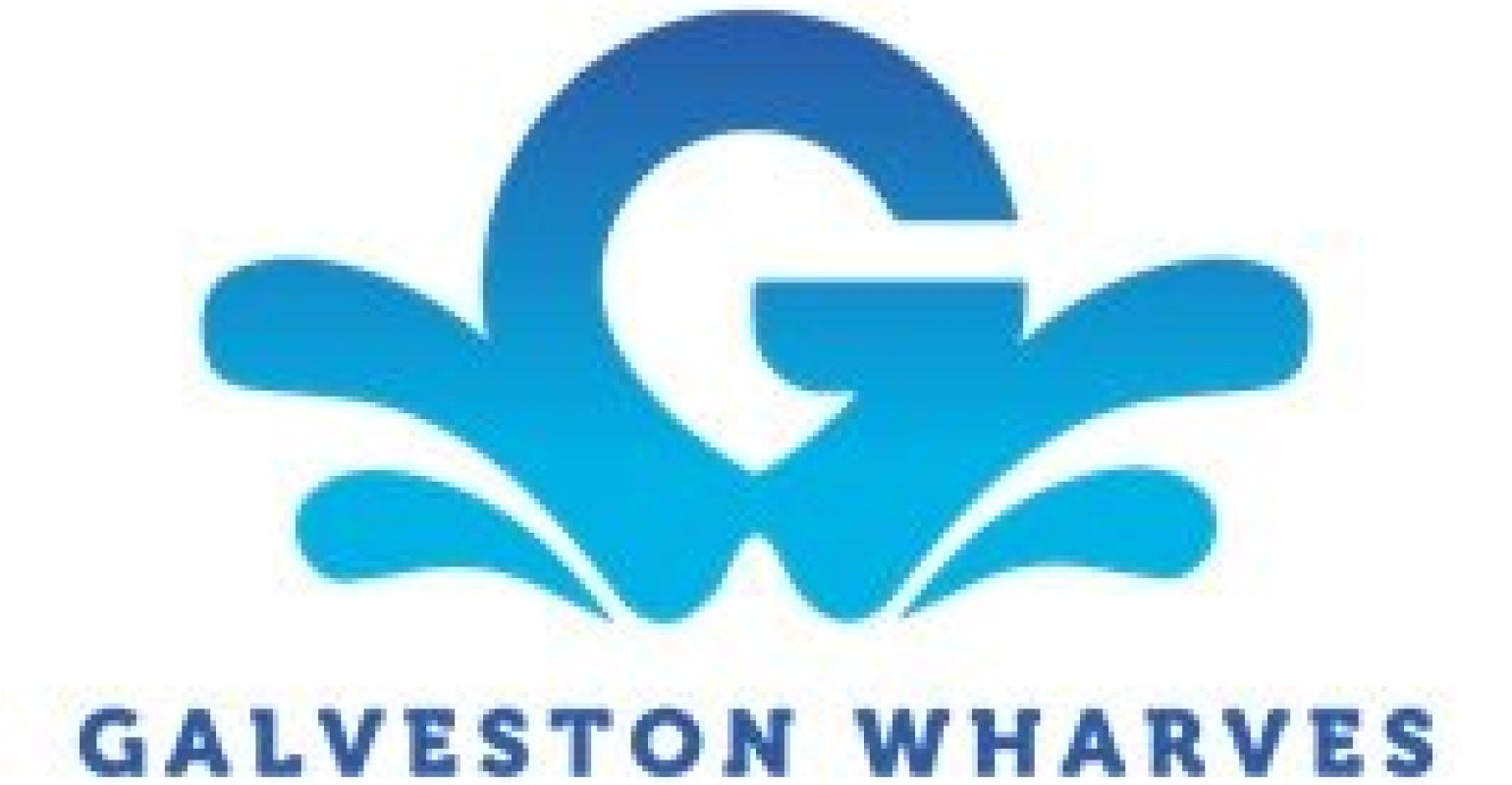 The Board of Trustees of the Galveston Wharves approved a study to assess traffic on Harborside Drive and existing and proposed port roadways, to be conducted by TranSystems Corp.

Ahead of third cruise terminal

‘The port is experiencing unprecedented growth, primarily in its cruise division. The focus of this particular traffic study is to determine how to mitigate impacts and improve traffic flow from additional cruise traffic for the proposed third cruise terminal at Pier 10,’ said Rodger Rees, CEO and port director.

That terminal would be operated by Royal Caribbean Cruises Ltd.

The study will entail analysis, computer modeling, site visits, traffic counters and cameras. Port staff and engineers from TranSystems will present the results in a report and animations.

The scope includes collecting and validating traffic data at 25 intersections along Harborside Drive and Broadway, forecasting future traffic conditions out to 20 years, operational/capacity analysis of the conceptual master plan roadway, and creating a simulation to evaluate the access roads to Cruise Terminal 3 and the adjacent parking areas.

The is budgeted at $179,906. Approximately $22,000 of that will be funded from the port's master plan budget allocation for a traffic circulation model.

The study’s results are expected by early 2020.