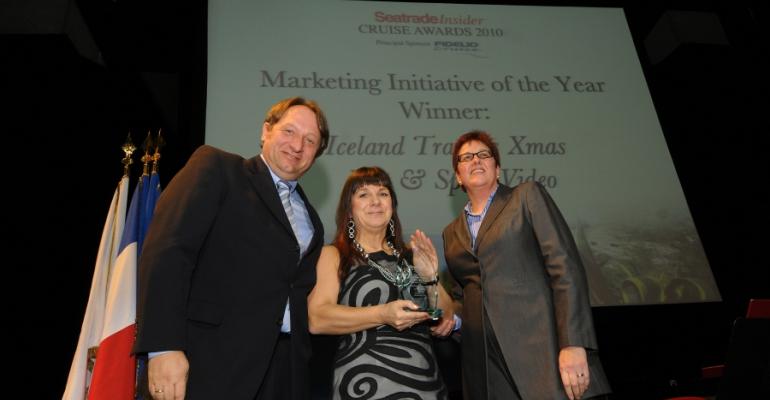 For the next few months Gammon will continue to support her replacement, Emma Kjartansdóttir, who will assume the role of cruise department manager of the Icelandair Group company on September 8, 2015.

Kjartansdóttir graduated in tourism management from Victoria University in Wellington, New Zealand and is a familiar face to many in the industry having been a part of the Iceland Travel team since 2008.

Gammon, who has been at Iceland Travel since 2008, will continue to work for the tour operator until March 18, 2016, the final day of next year’s Seatrade Cruise Global event in Fort Lauderdale and will also represent the company at the upcoming Seatrade Europe in Hamburg and FCCA Conference in Cozumel.