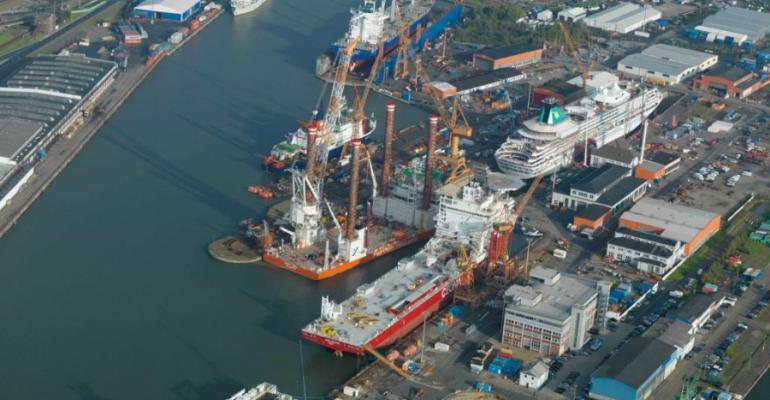 Lloyd Werft announced Malaysia's Genting Group will sign a contract today providing for 'a Genting participation' in the Bremerhaven company.

At the time, there was speculation in the German media that Genting would be taking a stake in the shipyard.

Lloyd Werft on Thursday said successful negotiations with the Genting Group had taken place and information about repercussions of the agreement for the companies concerned, their employees and the Bremerhaven region would be provided late this afternoon at a media briefing in Bremen Town Hall to mark a contract signing.