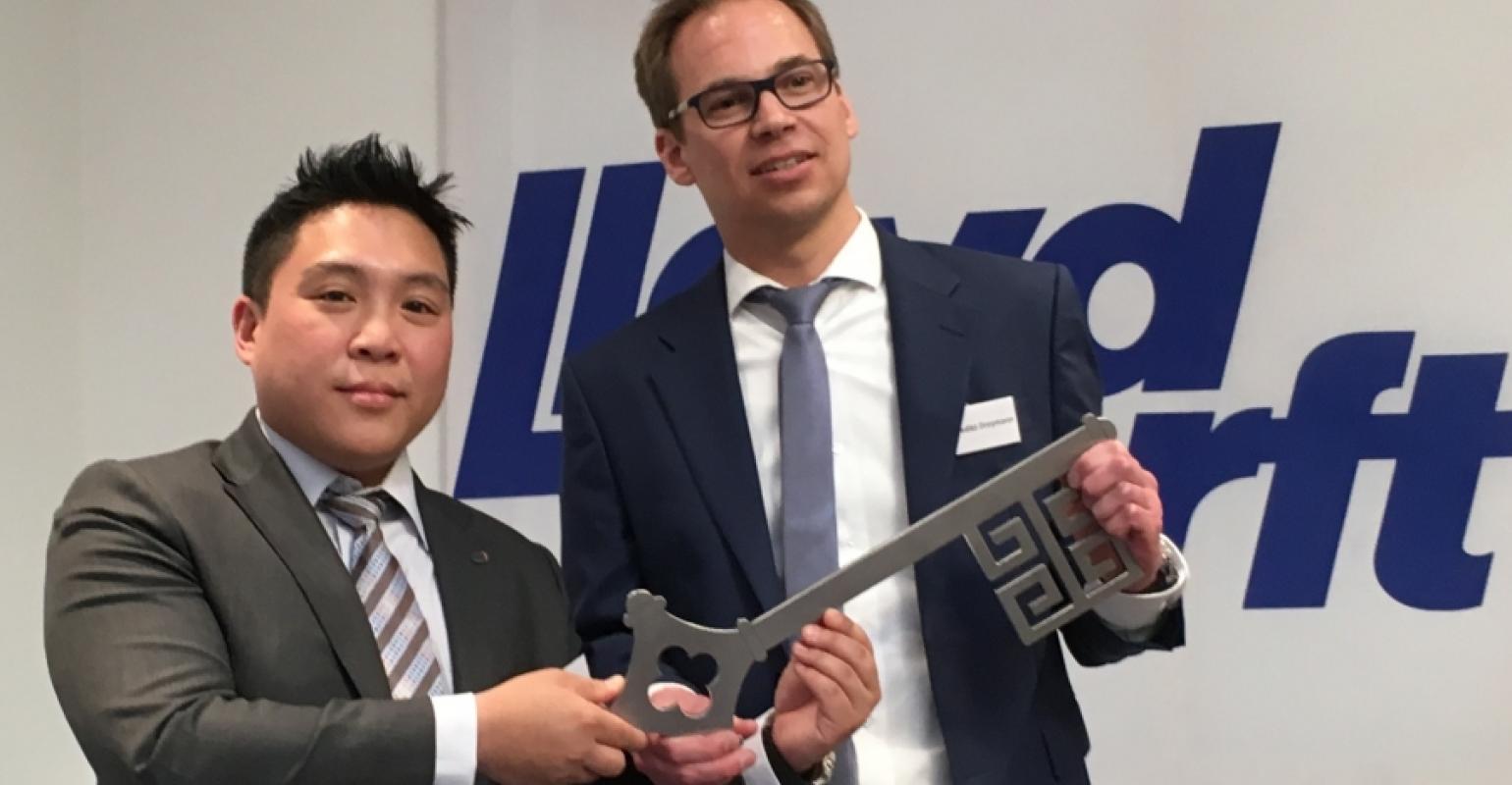 Together with the designers in the other three yard locations, the new Design Centre will form the nucleus for basic and detailed design of Genting HK's ships, with additional production design taking place in Wismar and Warnemünde.

Lim said it will be a world-class design centre featuring the latest design software which can be coordinated and interfaced with other ship equipment suppliers to efficiently produce the full basic and detailed design of cruise ships and megayachts.

Housed in a renovated and restored heritage building constructed in 1910, the Lloyd Werft Group Design Centre will be able to house up to 250 designers in 6,000 square metres of office space. Another 1,500 square metres will serve a dual purpose for the display of mock-ups for cruise ship cabins, suites and public areas and utilized as a showroom for furniture and other movable items for cruise ships.

Once completed and in full operation, more than 100 new jobs will be created and housed in the Bremerhaven Design Center.

Lim predicted the Lloyd Werft Group will create thousands of new jobs for the cruise shipbuilding industry in Germany and Europe.

The Design Centre is scheduled to open May 30.