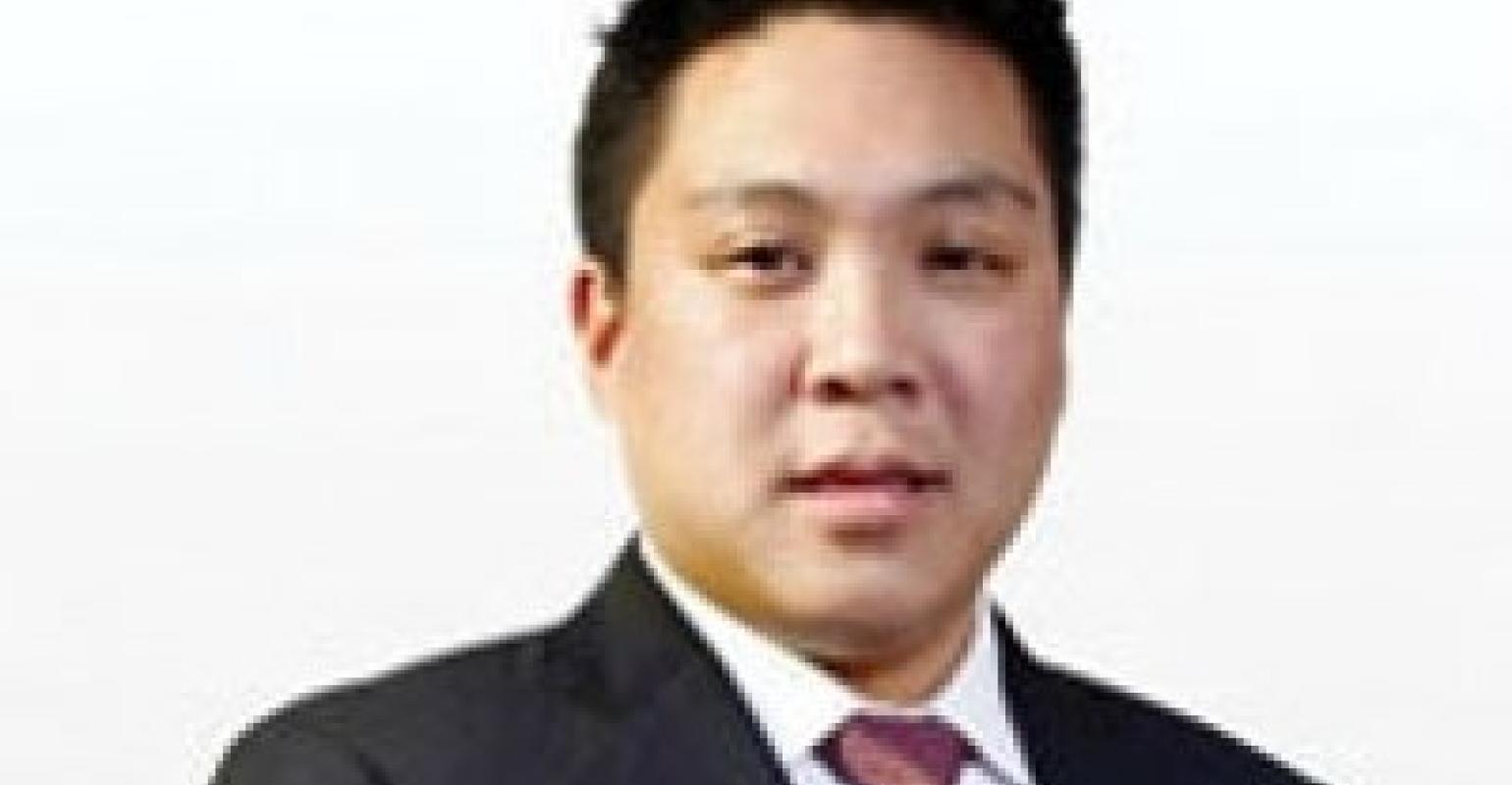 Lim Keong Hui has been appointed deputy CEO of Genting Hong Kong. He also continues as an executive director, a role he has held since 2013.

Lim, 34, is a son of chairman and executive director Tan Sri Lim Kok Thay, and a substantial shareholder.

More than a decade at Genting

He had taken up the additional role of chief information officer in December 2014.

Key roles at other Genting companies

He is a member of the board of trustees of Yayasan Lim Goh Tong, a family foundation set up for charitable purposes.

Earlier, Lim had an investment banking career with The Hongkong and Shanghai Banking Corporation Limited. He holds a master’s degree in international marketing management from Regent’s Business School London and a bachelor of science (honours) degree in computer science from the Queen Mary and Westfield College, University of London.