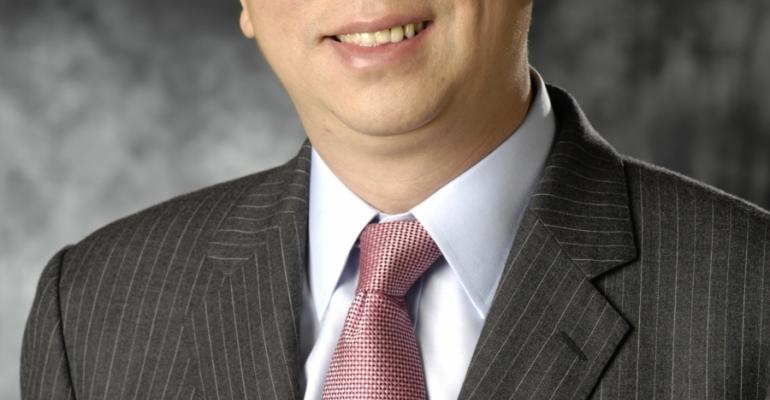 Chairman and ceo Tan Sri Lim Kok Thay will serve as acting president until a successor to Chua is appointed, which is expected to take some time.

Chua has held the Genting HK presidency since May 2007. He also acts as a director on the 11-member board of Norwegian Cruise Line, where Genting HK remains the principal stakeholder and Lim serves as chairman.

Genting HK thanked Chua for his 'valuable contribution' and said that during his tenure, the company reported strong operations and financial performance from the cruise business and made strategic investments in Resorts World Manila.

Chua's resignation is effective Jan. 2, 2015, but he is taking sabbatical leave and annual leave during his six months' notice period.

A filing said Chua confirmed he has no disagreement with the board and there are no other matters that need to be brought to the attention of shareholders in relation to his resignation.

Before becoming president of Genting HK, Chua served as chief operating officer of Genting Berhad from September 2006 to February 2007. Prior to that, he held key management positions in various international securities companies in Malaysia, Singapore and Hong Kong. He has extensive knowledge in the management of securities, futures, derivatives trading, asset and unit trusts management, corporate finance and corporate advisory business.

He was a director and member of the Listing Committee of the MESDAQ market of Bursa Malaysia from April 1998 to May 2002.

Chua leaves at a time of renewed vitality for Star Cruises, which is building a pair of 150,000gt ships at Meyer Werft for delivery in late 2016 and late 2017. The company has been updating its fleet with new features and forging fresh itineraries with particular emphasis on cultivating the Chinese source market.

In May, Genting HK completed a secondary listing on the main board of the Singapore Exchange Securities Trading Ltd.