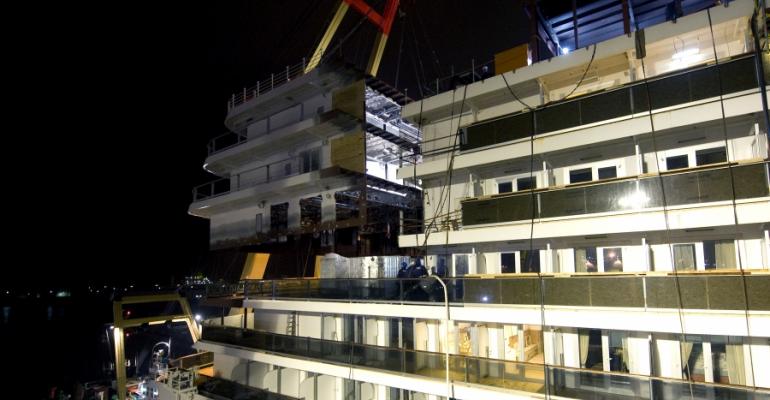 Hong Kong-listed Genting Hong Kong, an arm of Malaysian conglomerate Genting Group, announced that it will pay a total of €16.47m ($17.95m) to acquire Petram’s remaining 30% stake in LWB and its remaining 50% stake in LIV.

The investment is expected to be funded by internal resources of Genting Hong Kong and its subsidiaries and the completion of the deal will take place within 10 business days after the exercise of the call option on December 31, 2015.

'The board is of the view that the exercise of the call option will enable the company to acquire the entire interests in LIV and LWB, and will place the company in a better position to leverage on the technical know-how and expertise of the shipyard, thus allowing the company to expedite its business plan through timely and priority access to newbuilding slots at competitive pricing,' Genting Hong Kong said.

The company announced back in September 2015 the purchase of a 70% stake in LWB and 50% stake in LIV to facilitate the construction of ships for Genting affiliate Crystal Cruises.

The yard dates back to 1857. It initially focused on general ship repairs, and moved into the conversion and newbuilding businesses in the 1970s.