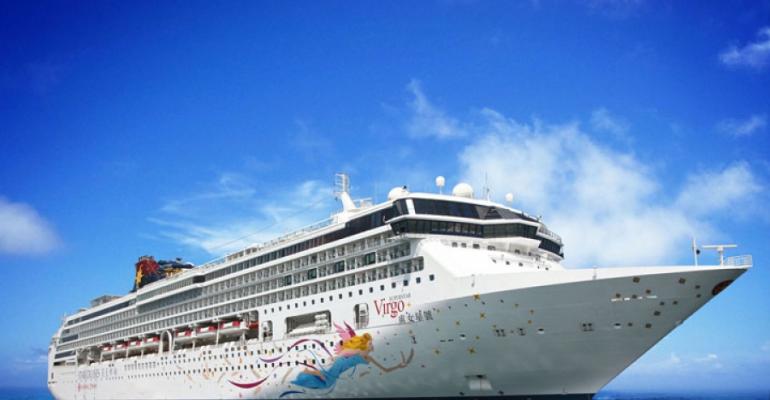 Genting Hong Kong's first half profit multiplied to US$216.7m, up from US$23.1m in the first six months of 2013. The company realized a gain of $152.6m from selling Norwegian Cruise Line Holdings shares in March, along with a fair value gain of $14.4m from re-evaluating certain financial assets.

Share of profit of NCLH amounted to $46.9m, a swing from the loss of $44m a year ago, primarily due to the improvement in Norwegian's operating income and the absence of one-off expenses related to early repayment of debts following the company's initial public offering in early 2013. This was notwithstanding the Genting group's reduced equity interest in Norwegian.

Earnings before interest, taxation, depreciation and amortisation were $20.2m, down from $23.9m.

Fuel expense declined 5.4%, to $31.6m, due to lower overall fuel consumption mainly as a result of SuperStar Virgo's drydock in January, coupled with a 2.8% decrease in average fuel price. Star Cruises’ average fuel price per metric ton, net of hedges, was $636 in the first half, compared to $654 in early 2013.

Total depreciation and amortisation expenses rose 7%, to $41.5m, primarily due to the additional capitalised drydock expenses for SuperStar Virgo.