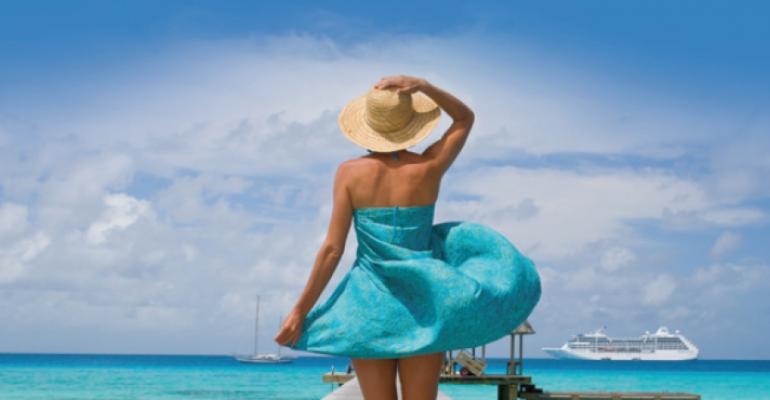 Germans are choosing shorter ocean and river cruises, and are becoming increasingly price sensitive when booking a river cruise, new research has found. The Baltic, Northern Europe, the Caribbean and the Canary Islands all gained market share among the top destinations while the Mediterranean—although still the favorite—lost share.

Among river destinations, the Nile has lost popularity and is no longer one of the favorites. In contrast, the Danube, Rhine and Rhône rivers all gained market share and are the new top three.

These are the key findings of a German market analysis released Thursday by e-hoi, a leading German booking portal specialised in ocean and river cruises.

For its report e-hoi analysed bookings made between Jan. 1 and June 30, giving insight into the preferences of Germans who buy cruises online.

The average advance booking time increased from 123 days to 137 days. The share of ocean and river cruises booked at short notice—up to three months prior to sailing—fell from 51% to 43%. Some 28% of the cruises were booked between three and six months in advance, and 29% were booked six months or more in advance.

The age of river cruisers remains older than that of ocean cruisers: 61.6 years compared to 53.6 years.

The most popular river destination was the Danube, with a 50% market share, up from 43% in 2013. The Rhine followed with a 36% share, up from 33%. The Rhône had a 4.2% sliver. In a dramatic change reflecting the security concerns about Egypt, the Nile shrank to such a small share among e-hoi clients that it is no longer listed among the favorites.

The booking portal found lower prices driving a surge of bookings in the river segment. The river cruise share increased to 10% from about 7% last year, a 43% year-over-year growth.