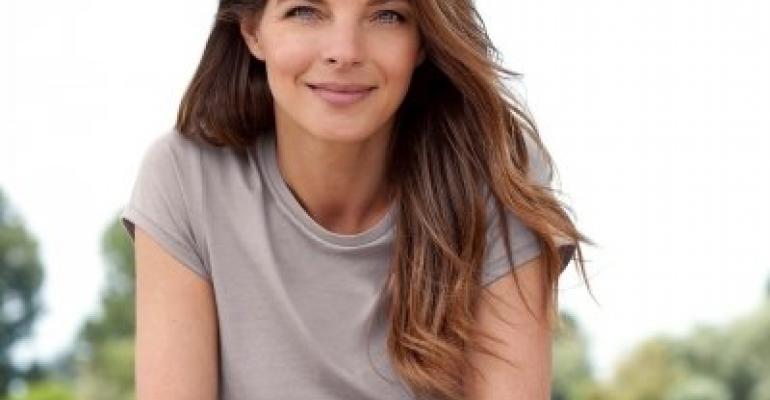 Further new capacity is coming to the German river cruise market this year. Singer and actress Yvonne Catterfeld is scheduled to name the new A-ROSA Alva this spring
The number of Germans taking river cruises grew at a higher rate than that of those choosing ocean cruises during 2018.

River cruise demand rose 5.5% compared to the 3.5% increase in the deep-sea business. Some 496,000 river cruises were sold in Germany last year, according to figures released by IG RiverCruise at the ITB Berlin travel trade fair this week. That is up from 470,000 the year before.

According to Alexander Nothegger, VP of IG RiverCruise, the successful result is even more satisfying since low water conditions challenged the industry on various Central European rivers last summer, a rather hot and dry one.

As a megatrend, German river cruise passengers increasingly prefer upmarket products. The premium segment increased its market share from 39% in 2017 to more than 45% last year, while the luxury sector also increased its share to more than 10%.

In an important development, river cruising finally appears to be attracting younger passengers. The share of travelers between 66 and 75—which still remains the largest group—fell from almost 40% to 31%. In turn, the share of younger passengers, between 26 and 40, grew from only 2% to 8.3% year-on-year.

In terms of destinations, the Rhone River overtook the Danube in popularity, gaining a 35.9% market share. The Danube followed with 35.2%. Among the smaller destination markets, the French rivers became more popular.

Demand for river destinations outside of Europe, however, dropped by 50% year over year, partly due to shrinking demand for Nile cruises.

2019 will see a further increase in river cruise capacity available to Germans. Among the new vessels is A-ROSA Alva, which will be named April 30 by singer and actress Yvonne Catterfeld, heralding A-Rosa Flussschiff's expansion to the Douro River in Southern Europe.