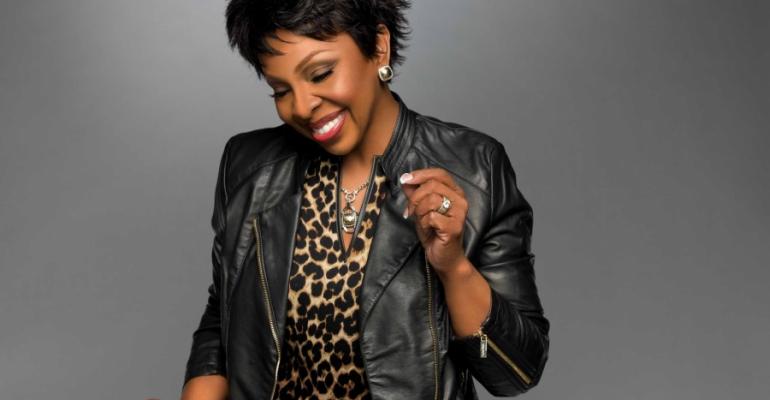 Performances are held in the main theaters, ranging in capacity from 900 to 1,300 seats. The performances will be offered on cruises departing from eight US homeports with concerts taking place while vessels are docked at Cozumel, Nassau and St. Thomas.

The 2016 series kicks off with three performances by singer Gladys Knight, who will perform while Carnival Liberty, Carnival Valor and Carnival Splendor are docked at St. Thomas Feb. 1-3, respectively. Knight began her career in Motown then crossed over to pop music with her Grammy Award-winning No. 1 hit 'Midnight Train to Georgia.'

KC & The Sunshine Band, who rose to fame in the 1970s with four consecutive No. 1 singles, will perform three shows in Cozumel. Led by front man Harry Casey—KC—the concerts will take place in March 22-24 aboard Carnival Paradise, Carnival Fantasy and Carnival Breeze.

Diamond-certified album holder Journey returns to Carnival LIVE for a second year with back-to-back shows at Nassau aboard Carnival Pride May 5 and Carnival Victory May 6. The band has sold 80m albums worldwide and has earned 19 Top 40 singles and 25 gold, platinum and multi-platinum albums.

Carnival LIVE tickets range from $40 to $75 for general admission. VIP tickets are available for $150 to $250 and offer seating in the first four rows, a photo with the artist and a commemorative concert pass.