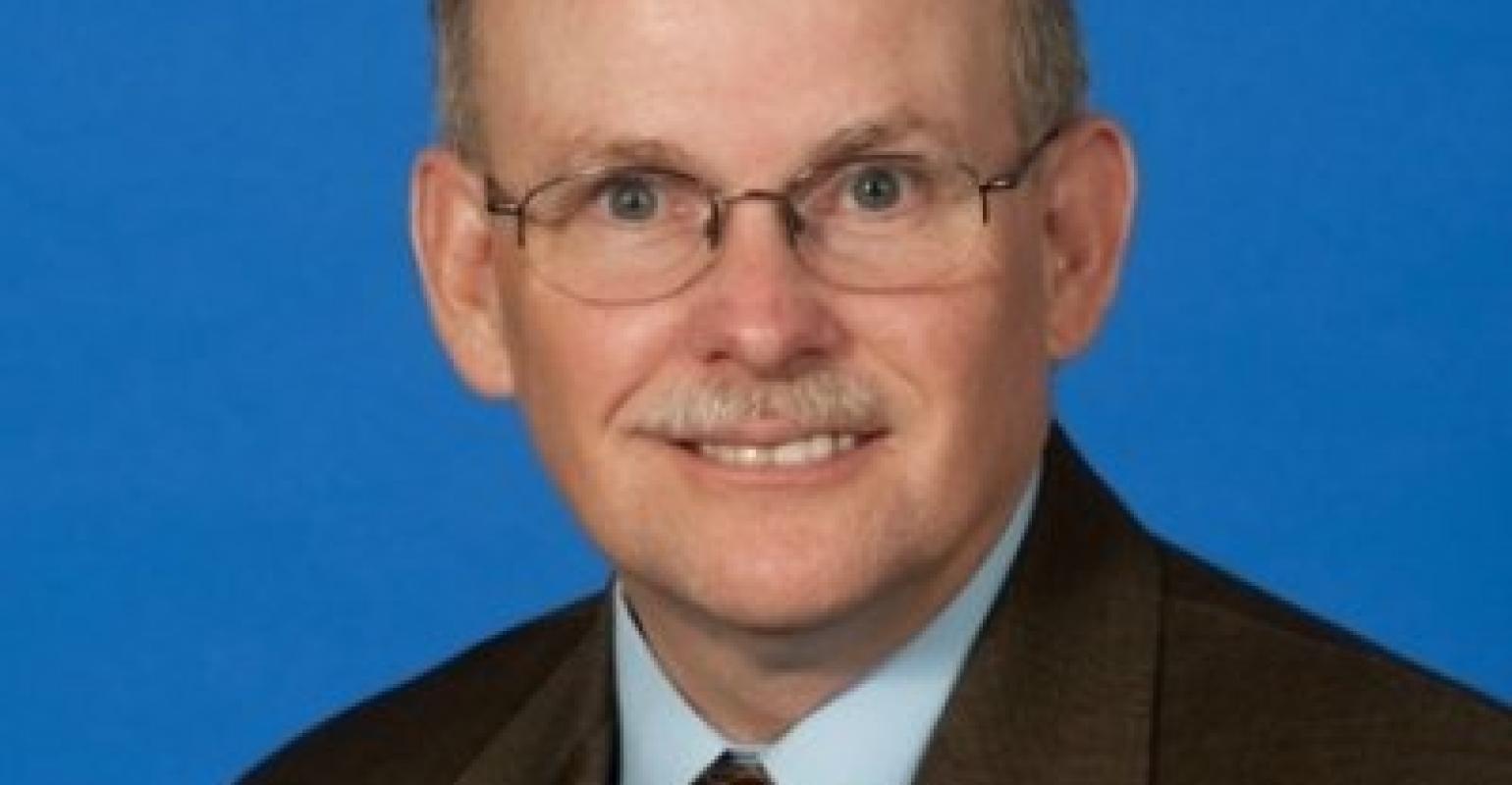 Glenn Wiltshire has served as deputy director since 2006

A 30-year US Coast Guard veteran, Wiltshire has served as deputy port director since 2006.