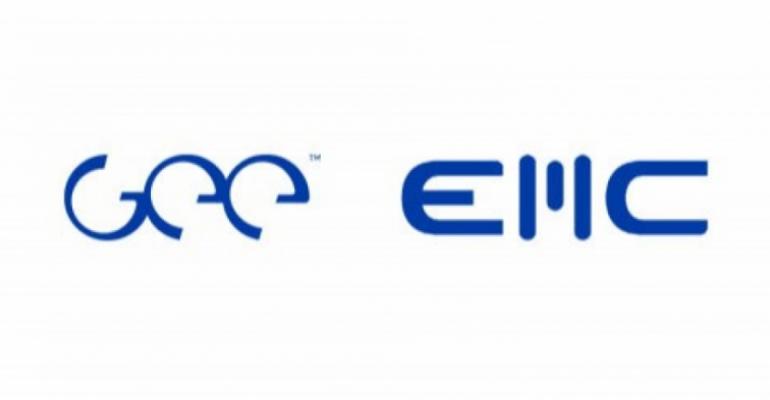 Under the agreement, GEE will pay $550m for EMC. EMC shareholders will receive $30m in cash and 6.6m shares of GEE stock at closing and another $25m in 2017, which may be paid in cash or stock at GEE’s election.

The transaction is subject to customary regulatory approvals and closing conditions and is expected to close in the third quarter of 2016.

Dave Davis, ceo of GEE, will be ceo of the combined company and Abel Avellan, founder and ceo of EMC, is expected to serve as GEE's president and chief strategy officer.

Norwegian Cruise Line Holdings recently announced plans to significantly enhance the Internet experience onboard all 23 ships in the company’s fleet as part of a long-term strategic agreement with EMC.  EMC’s patented SpeedNet program delivers popular websites at speeds that mimic high-speed fiber optic networks, similar to those available in homes and offices.