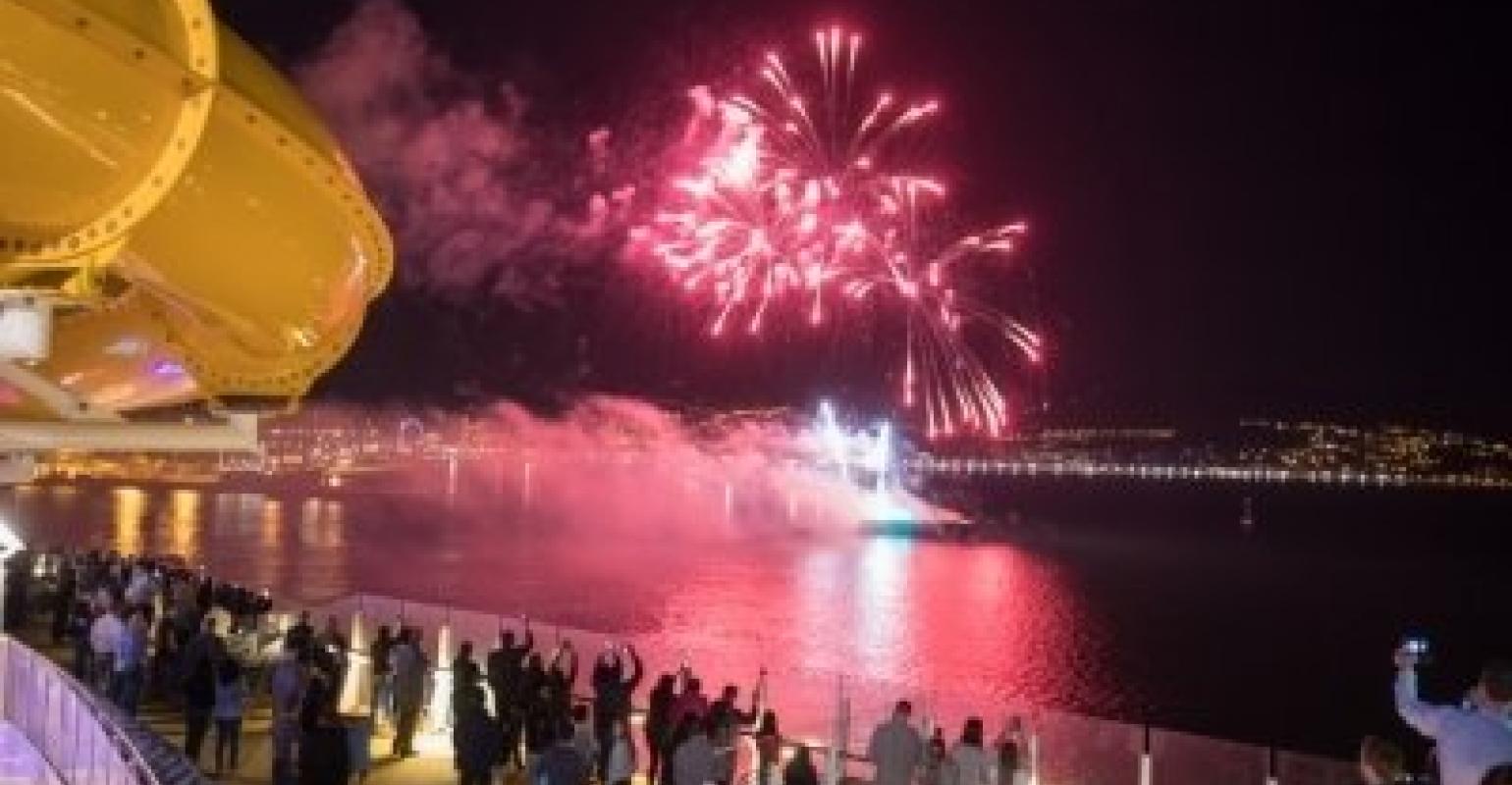 Symphony of the Seas - a visitor to GPH's Malaga port in 1Q, 2018
Global Ports Holding Plc (GPH) reported a 6.3% rise in cruise passengers for 1Q, 2018 up from 314,800 between January-March 2017 to 334,600 this first quarter, mainly driven by growth in calls in Spanish ports managed by the group(Creuers Barcelona and Malaga).

Emre Sayin, ceo said; 'The first quarter is a seasonally low period for the group, nevertheless trading has been positive, with strong cruise passenger volumes and continued positive momentum in volumes at our commercial ports.

'I am particularly pleased that we have made progress with our inorganic cruise growth strategy through the award of the port operating rights at Zadar cruise port.

'Trading at both our cruise and commercial ports have continued to perform in line with our expectations as we head into the summer season,' he added.

Caution on Turkey rebound in 2018

'In the first quarter Turkish ports performed in line with our expectations in the period,' remarked Sayin, adding, 'while general tourism numbers to Turkey for 2018 are reported to be increasing Y-oY, we continue to be cautious for 2018.'

Refering to the Zadar concession, Sayin added, 'this contract remains subject to entering into a final concession agreement with the Port of Zadar Authority.'