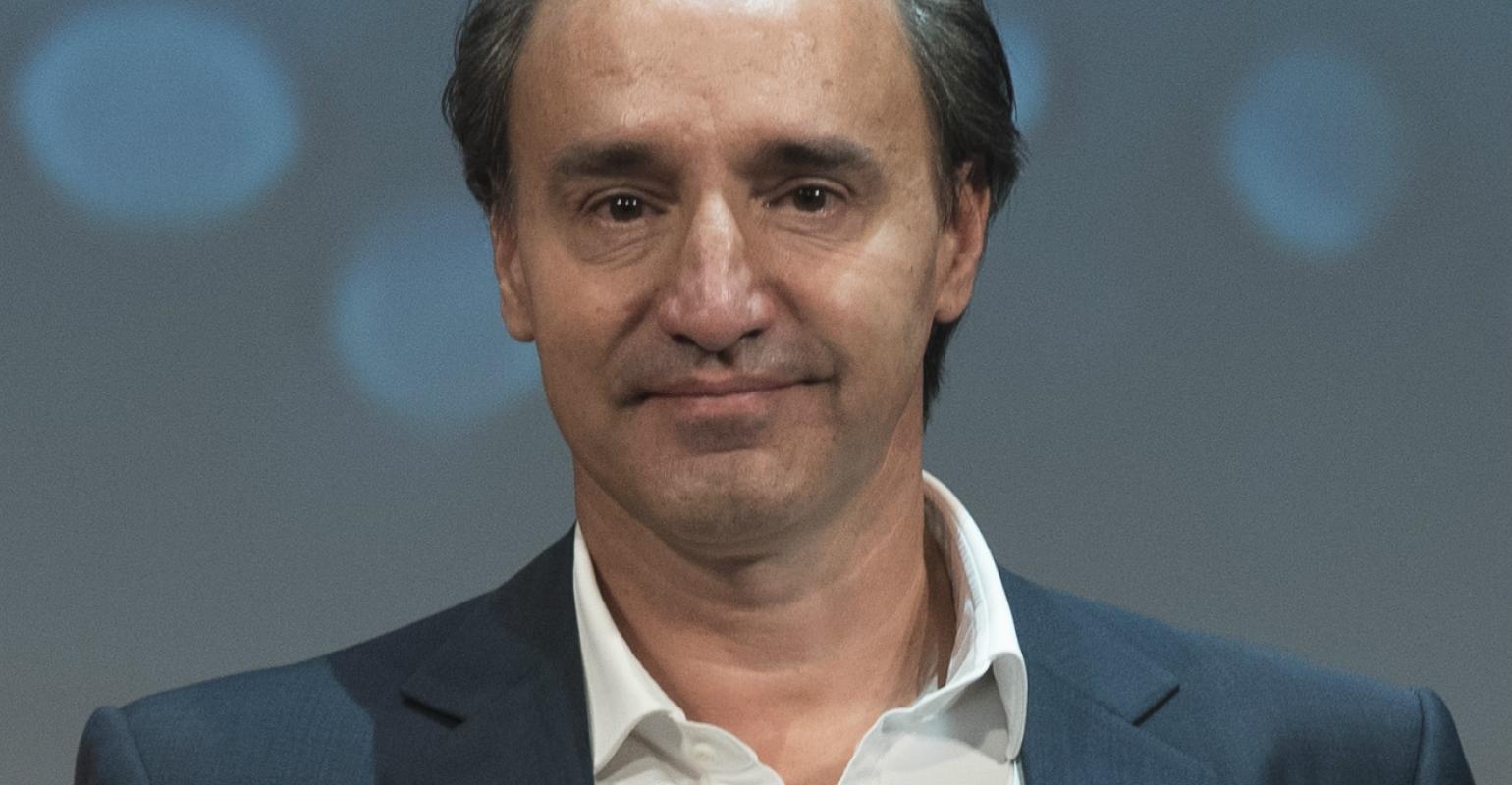 Global Ports Holdings looks to Caribbean and Asia after IPO

A few weeks after Global Ports Holding’s successful IPO in London in mid-May, ceo Emre Sayin explained to Seatrade how this would affect the strategy of the world’s largest independent cruise ports operator going forward.

Of the $230m raised 'about $100m will be injected into the company and used for expansion - acquiring ports, expanding and improving operations,' he said, while the rest will be distributed to initial shareholders.

GPH currently runs cruise terminals at 14 ports located in eight countries, mostly in the Mediterranean - including major cruise hub Barcelona and Venice – but also now in Singapore, representing ‘a first foothold in Asia’.

Other cruise operations are located at Lisbon, Málaga, Cagliari, Ravenna, Catania, Valletta, Dubrovnik, Bar, Kusadasi, Bodrum and Antalya. The company also has two commercial ports in Turkey, where it started out in 2004, using profits during its first nine years to gradually develop up a cruise port 'operating model' that it has then able to roll out across a whole succession of ports in the Mediterranean, beginning with Barcelona, from 2013 onward.

The company is currently assessing some 20 potential new projects, Sayin disclosed. Its strategic ambition is to continue expansion in its home theatre of the Med, he adds, but also to expand further in Asia and seek to enter the Caribbean.