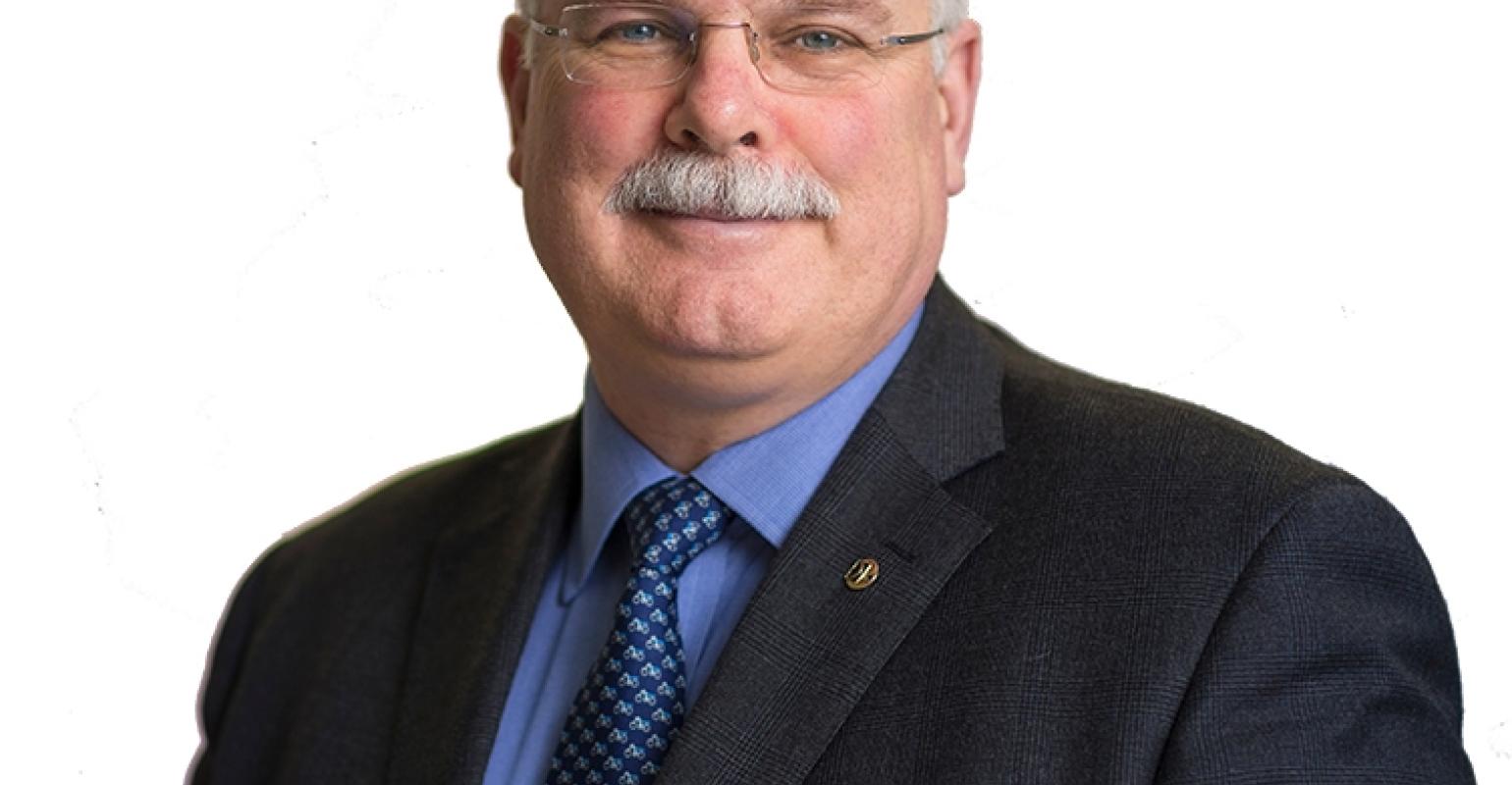 Numerous examples of the passenger shipping industry’s role as an environmental pioneer were provided at that the concluding session of the gmec (global maritime environmental congress) conference co-organised by SMM and Seatrade, in Hamburg yesterday.

Jan-Erik Râsänen, head of new technology at Helsinki-based naval architecture and marine engineering company Foreship Ltd, began by detailing how his compay’s Air Lubrication System (ALS) using underwater micro-bubble technology on the bottom of ship hulls had now been applied to 10 cruise ship newbuildings since March 2013, offering potential net savings of 5-7% in fuel, and therefore emission, depending on operational profile.

Average payback period for an installation was ‘around five years’, he added.

Lex Hijsen, vp and head of Four-Stroke Marine at MAN Diesel & Turbo, reminded how scrubbers had first been introduced on passenger vessels, and how cruise ships had become the first type of ocean going ships to really embrace LNG as fuel apart from LNG carriers themselves.

Rold Sandvik, ceo of The Fjords, explained how his company’s latest vessel, the 42mtr Future of the Fjords, was the world’s first carbon fibre, all-electric catamaran ferry, in response to Norway’s ambition for zero emissions in its UNESCO World Heritage fjords area.

Tom Strang, svp Maritime Affairs for Carnival Corp and plc, as well as chairman of CLIA Europe Environment, Safety and Security Committee, pointed out that his company was ‘absolutely committed’ to the environment wand and wanted to leave remote destinations it visited ‘in better condition than we found them.’

But he called for ‘a little bit of pragmatism’ when it came to issues such as Norway’s aspiration to eliminate emissions from its fjords by 2026 as this would mean ‘all ships out there are obsolete’ and coastal localities would hardly like to see an end to current cruise calls.

Bud Darr, evp Maritime Policy and Government Affairs of the MSC Group, added in further examples of where the cruise industry had played a pioneering role in environmental protection and technology development, such as advanced wastewater treatment and the use of shore power, although he couldn’t help noting how little provision of shore-power facilities existed in Europe.

Regarding the future, panellists agreed that the 2020 global sulphur cap had already given the passenger ship industry ‘something to focus on’, in the words of Darr, but that radical new solutions were needed if shipping’s total GHG emissions are to be reduced by more than 50% by 2050, as the IMO pledged.