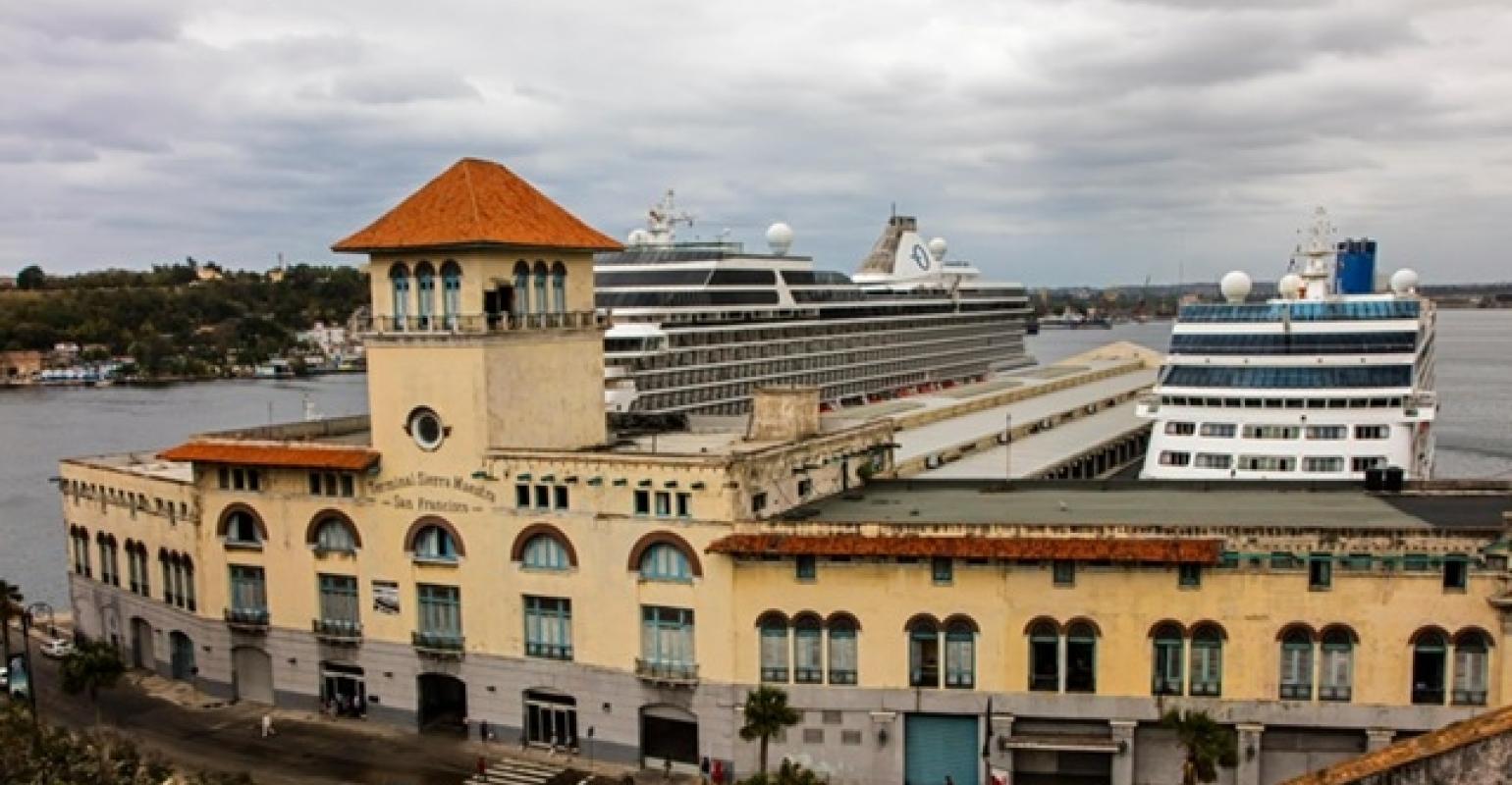 In its first deal in the Americas, Global Ports Holding scored a big one—a 15-year agreement with Cuba's Aries Transport to operate the Havana cruise port. The plans include increasing from two cruise berths to six.

Aries Transporte is the concession that handles cruise operations for Cuba's Ministry of Transportation.

Havana has been growing fast as a cruise destination, but current infrastructure limitations are a challenge to further development. This significant deal should change that.

Starting June 21, GPH will use its global expertise and operating model to manage all of the cruise port operations over the life of the agreement. In exchange, the company will be paid a management fee based on a number of factors including passenger numbers, with growth-based incentives.

In addition, GPH will continue to work with its Cuban partners on the design and technical specification of the cruise port investment program, including proposed new terminals. Once these have been completed GPH will take responsibility for marketing and commercializing these new facilities.

The agreement is part of significant investment by Cuba into the port area and the tourism infrastructure in Havana. The port currently has two cruise berths and in 2017 welcomed 328,000 passengers, a growth rate of 156% compared to 2016. More than 500,000 passengers are forecast in 2018.

Six cruise berths in Havana by 2024

As part of Cuba’s significant investment program into the port and surrounding area the number of berths will increase to six by 2024, significantly increasing Havana's passenger capacity.

'I am very happy that we have signed an agreement for Havana Cruise Port, the first step in the group’s growth strategy for the Americas,' said Mehmet Kutman, GPH chairman and co-founder.

'This spectacular city and country is becoming an increasingly popular tourist destination, with visitors attracted by world famous architecture, a vibrant music scene and the famous local hospitality. We very much look forward to working with our Cuban partners to deliver a fantastic cruise port experience.'

GPH CEO Emre Sayin called the Cuba deal 'an importsnt step in the development of the company. 'We ... look forward to playing our role in developing the cruise port and the wider visitor experience in Havana, as well as Cuba more broadly.'