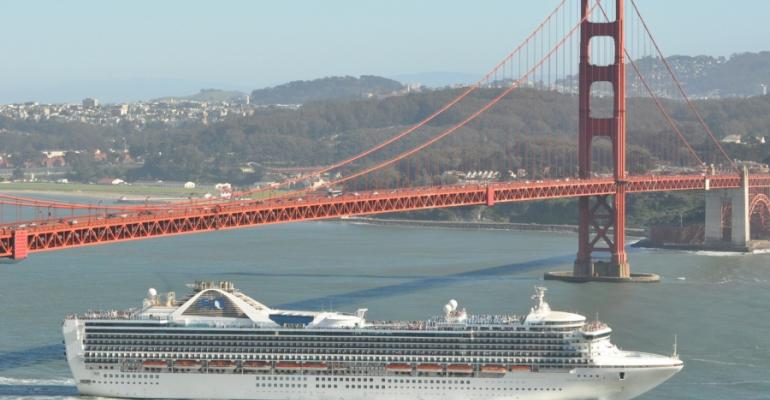 Grand Princess has been cleared to sail from Honolulu following inspections after a switchboard malfunction that knocked out power for a short period early Monday. However, the cruise will drop two more Hawaii ports in order to arrive back at San Francisco on Dec. 10, as scheduled.

Grand Princess had lost power early Monday near Hilo, following a small fire in an aft electrical switchboard. The fire was contained and there were no injuries. The ship skipped Hilo and proceeded to Honolulu where a technical team embarked early Tuesday.

Princess Cruises said its classification society, Lloyd’s Register, reviewed all actions and cleared the ship to sail, as has the US Coast Guard, which has been involved throughout.

While there is no impact to maneuverability or safety, Grand Princess cannot attain maximum speed so the calls at Nawiliwili (Kauai) and Lahaina (Maui) will be dropped. The ship is scheduled to depart Honolulu Wednesday evening.

Princess is offering passengers a full refund and goodwill compensation. In addition, should they wish to depart the cruise in Honolulu, the line is providing airfare to return them home.

A Princess spokeswoman told Seatrade Cruise News it is the line's intention to have the issue repaired by the next voyage.