'Grease' will be on Independence of the Seas, as well as Harmony 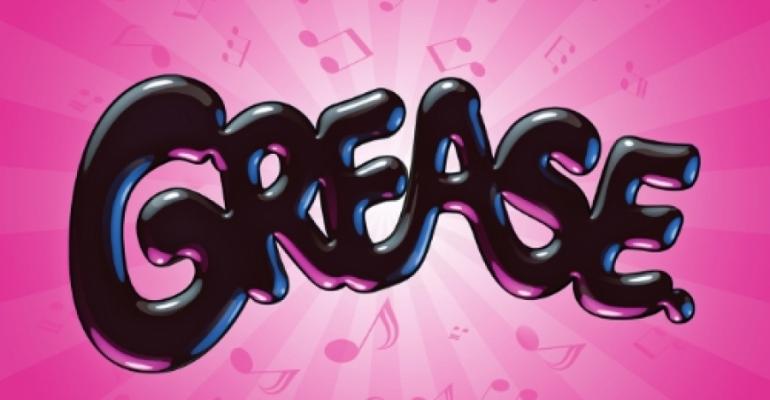 Royal Caribbean International said the hit Broadway musical 'Grease' will be staged on Independence of the Seas as well as, earlier reported here, Harmony of the Seas. This will be a fully-licensed production of the Tony Award-winning show.

The third Oasis-class ship, Harmony of the Seas, debuts with the show in May, while Independence of the Seas will have it in July, after returning to homeport at Southampton in May.

More than 100,000 passengers will have the opportunity to see the special adaptation in Europe between May and October before Harmony of the Seas departs for the Caribbean to cruise year-round from Port Everglades.

Cast auditions took place in London, the home of the West End, in November and are planned for New York City in January, with three-quarters of the cast found at the London auditions.

'Grease' is the seventh Broadway production Royal Caribbean has brought to its fleet, following, most recently, ''We Will Rock You' on Anthem of the Seas and 'Mamma Mia!' on Allure of the Seas.

For Harmony of the Seas and Independence of the Seas 'Grease' will include fan-favorite songs such as 'Summer Nights,' 'Greased Lightnin’,' 'Look at Me, I’m Sandra Dee,' 'Born to Hand-Jive' and 'Beauty School Dropout.'

Royal Caribbean's Nick Weir, head of entertainment, said the Broadway production is renowned as the best and award-winning theater legends will support the cruise ship version.

'Grease' will be staged by director and choreographer Karen Bruce, who won an Olivier Award for her choreography in 'Pacific Overtures' at the Donmar Warehouse and best choreographer at Premios del Teatro Musical for her work on 'Saturday Night Fever.'

The cast begin intensive rehearsals in February in Miami to prepare for the launch of Harmony of the Seas and the premiere on Independence of the Seas two months later.

Christi Coachman-Orengo, director for Royal Caribbean Entertainment, said the standard of talent at the auditions was incredibly high, adding that many of the cast have performed on the West End.

Bruce, the choreographer, noted the key difference between casting for the West End and for Royal Caribbean is versatility.

'The cast need to be great for the role they are auditioning for but we were also looking for people that can transfer to the other on-board productions perfectly, too,' she said.