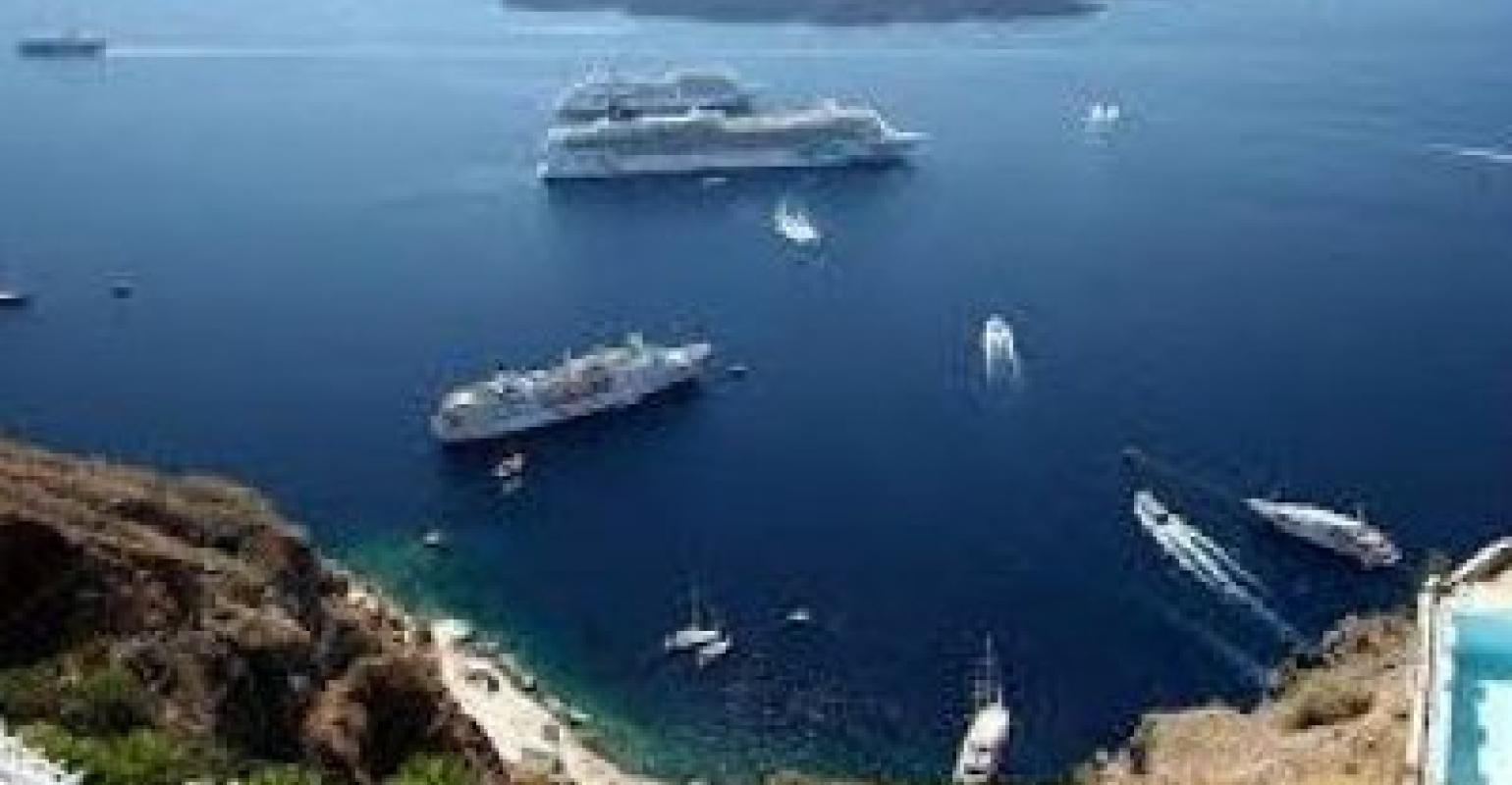 Greece and Turkey could be facing serious issues if new cruise destinations are not developed or if saturation issues are not dealt with at existing ones.

The absence of major international players from cruise routes to and from Turkey adds to these problems. As a result the Greek cruise sector experienced overall stagnation in 2018, but as the 2019 season gets under way, planned cruise ship arrivals show that things are on the up.

As the cruise sector enjoyed a record year in 2018, cruise tourism in the East Mediterranean continued to battle, with passenger arrivals at Greek ports in 2018 showing marginal growth, some 4.79m from 4.63m in 2017. However, the number of cruise ship visits in 2018 was down at 3,410 from the previous year.

According to the Bank of Greece, revenue from cruise tourism experienced a declined last year at just over €470m, failing to top 2017’s figure of €425m.

At the start of the decade, annual revenue amounted to almost €500m. However, Greece’s Union of Cruise Ship Owners & Associated Members (EEKFN) has revised its growth forecasts for 2019 from the original 2% and 3%, to between 6% and 8%.

Just as regional geopolitics are responsible for the decline in cruising it is again responsible for the slight improvement. EEKFN president Theodore Kontes of Majestic International Cruises, said: ‘Turkish officials followed a ‘proactive’ policy to lure back tour operators, such as seasonal rebates on port fees, passenger disembarkations and the volume of dockings. Istanbul is also returning to the forefront as a homeport, using low fees for docking and services as well as its air hub dominance.

On the other hand, Kontes voiced concerns that Greek destinations face port cost hikes with a marginal improvement in services.

Greece has also failed to develop new destinations, which has impacted entire itineraries within the country. This remains as a major issue and as ships continue to get bigger the country is in danger of losing ground. Indeed, the top Greek destinations have remained unchanged for nearly a decade, led by Piraeus, Santorini and Corfu.

Further, Chinese multinational Cosco, manager of the PPA, is working to strengthen cooperation with several islands and mainland ports in order to create a cruise network in the tourism-laden Eastern Mediterranean country. Cosco, which has signaled its intention to transform Piraeus into an international home port for cruise operators, is eyeing cooperation with facilities on the islands of Rhodes, Myknonos, Santorini, the Peloponnesian port of Katakolon, the Cretan ports of Chania and Irakleion, as well as with Corfu.

Celestyal Cruises CEO Chris Theophilides has already revealed the company’s efforts to extend the cruise season in Greece with new itineraries from 2020 and beyond, with the aim of year-round cruising.

‘Since we are operating in an area with a lot of geopolitical challenges, our focus is a sustainable and viable operation with our midsize vessels, which is the right size for this part of the world,’ Theophilides explained.

An increasing number of cruise passenger arrivals in Greece are from the US, according to Athens International Airport data, which reveals American arrivals have increased over 113% during the last five years, many traveling to the country for its varied cruise options.

Disney Cruise Line is resuming operations in the country next year after a five-year absence. Its itineraries include Piraeus and Katakolon, near ancient Olympia. Santorini, Myconos and Crete are destinations for the company¹s 12-night and nine-night cruises next summer.

Meanwhile, Kontes and a delegation of EEKFN members have been touring the islands in an effort to speed up port improvement works.

Santorini is of concern for the cruise community. Hundreds of thousands of visitors and tourists arrive by cruise ships each year. At present, cruise visitors disembark offshore in the bay of Fira and are transported by small local boats to the points that lead to the city and the various places of interest.

In addition to accelerating port works at Atheniou port, ways of managing the high volumes of cruise ship visitors has been on the agenda. Santorini's Atheniou port has been a prime target, while Corfu and Crete have been visited.

Construction of a second cable car facility taking passengers directly to the city would help ease pressures. Security measures would also need to be closely addressed.

Showing strength in future of Greece’s tourism industry, the biennial Posidonia Sea Tourism Forum will be taking place in May against a backdrop of impending Greek port privatizations and a return to stability of regional geopolitical hotspots.