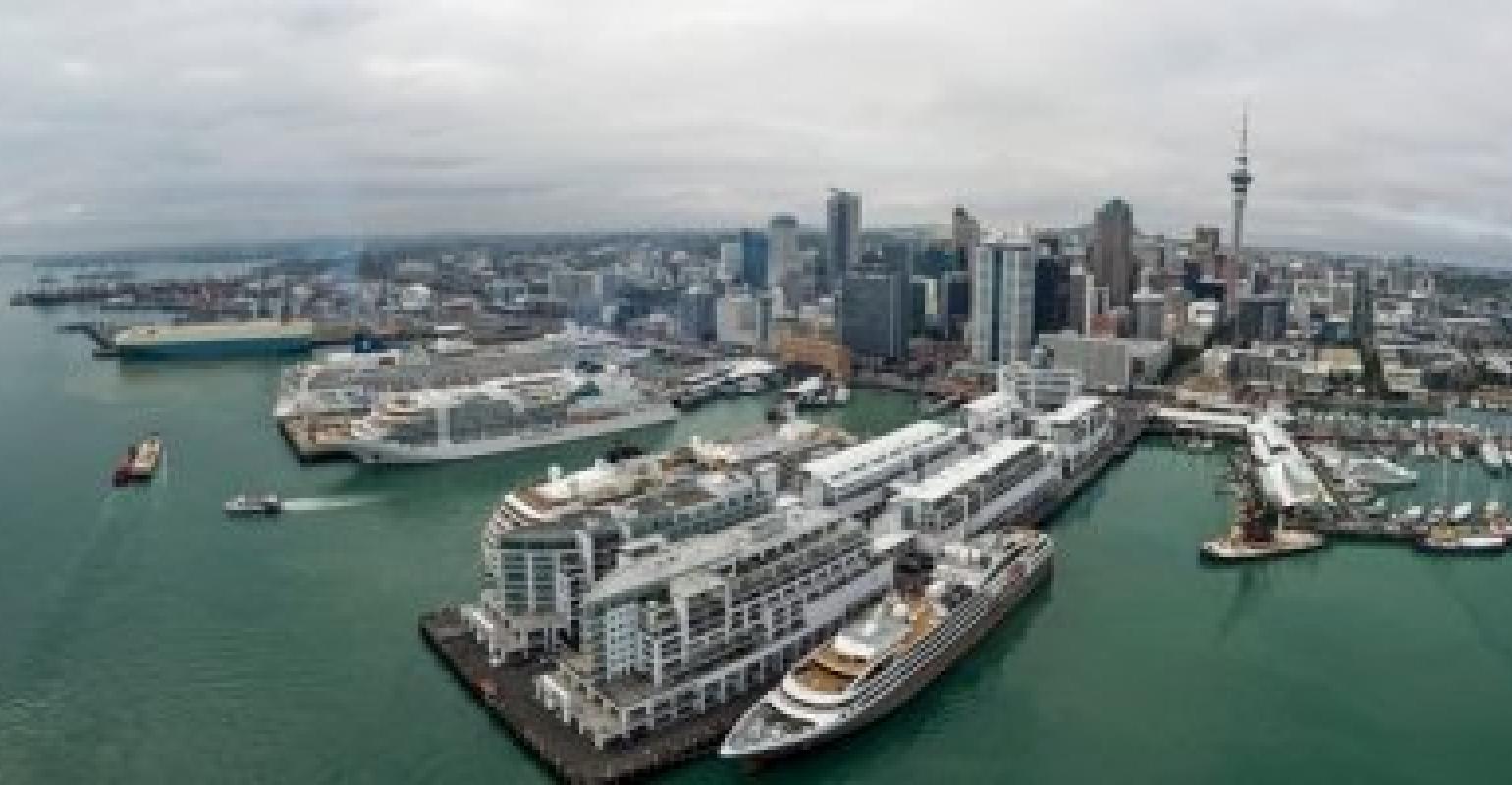 Plans to build two 15 metre by 15 metre concrete mooring structures fixed to the seabed at Queens Wharf in Auckland Harbour have been approved, despite some local opposition.

Cruise Lines International Association Australasia and Asia md Joel Katz said the decision is a step forward, not just for Auckland but for destinations around New Zealand.

‘The decision to increase the capacity of Queens Wharf will mean larger ships can safely berth in Auckland and make onward visits to ports all over the country, bringing enormous economic benefits,’ Katz said.

Queens Wharf is currently unable to accommodate cruise ships longer than 294 metres. Ships between 295 and 320-330 metres can berth at nearby Princes Wharf, but this is dependent on wind conditions and does not involve dedicated terminal or border processing facilities.

Cruise ships larger than 320-330 metres are unable to berth in Auckland at all. Those that do visit must anchor in Waitemata Harbour and transfer passengers and crew to shore in tenders.

Earlier Katz said the proposed dolphins, which will ensure Auckland is able to cater to all types of cruise vessels, were an ‘interim measure’ until a new larger berth is built, which is expected to take another 10 to 15 years.