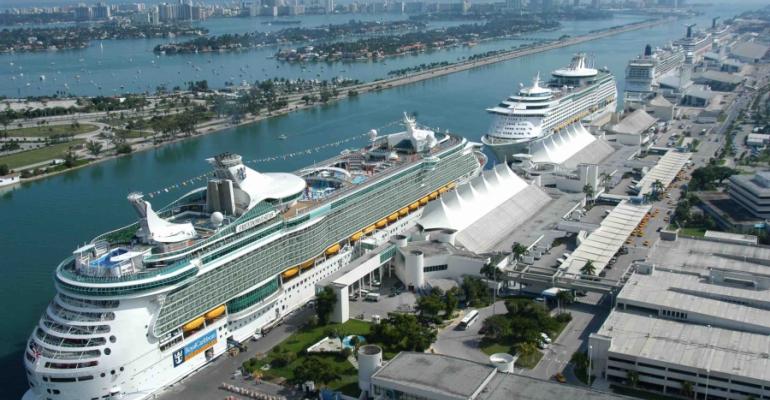 Miami-Dade County commissioners approved a memorandum of understanding with Royal Caribbean Cruises Ltd. to build and operate a new cruise terminal at PortMiami in a long-term deal valued at $250m for the port.

'We truly appreciate the show of support from the commissioners and the people who work at the port. There is still a lot of work ahead, but we're eager to get busy,' Royal Caribbean spokesman Rob Zeiger told Seatrade Cruise News.

The commission's green light paves the way for continued negotiations and planning on what's envisioned as at least a $100m investment by Royal Caribbean to build Cruise Terminal A on a 10-acre site east of the existing cruise berths on the north channel, in an area now partly used for cargo operations.

The facility would be served by a 400-meter berth and is targeted for completion in the second half of 2018.

Royal Caribbean would have an initial 20-year ground lease, with options to extend up to an additional 40 years.