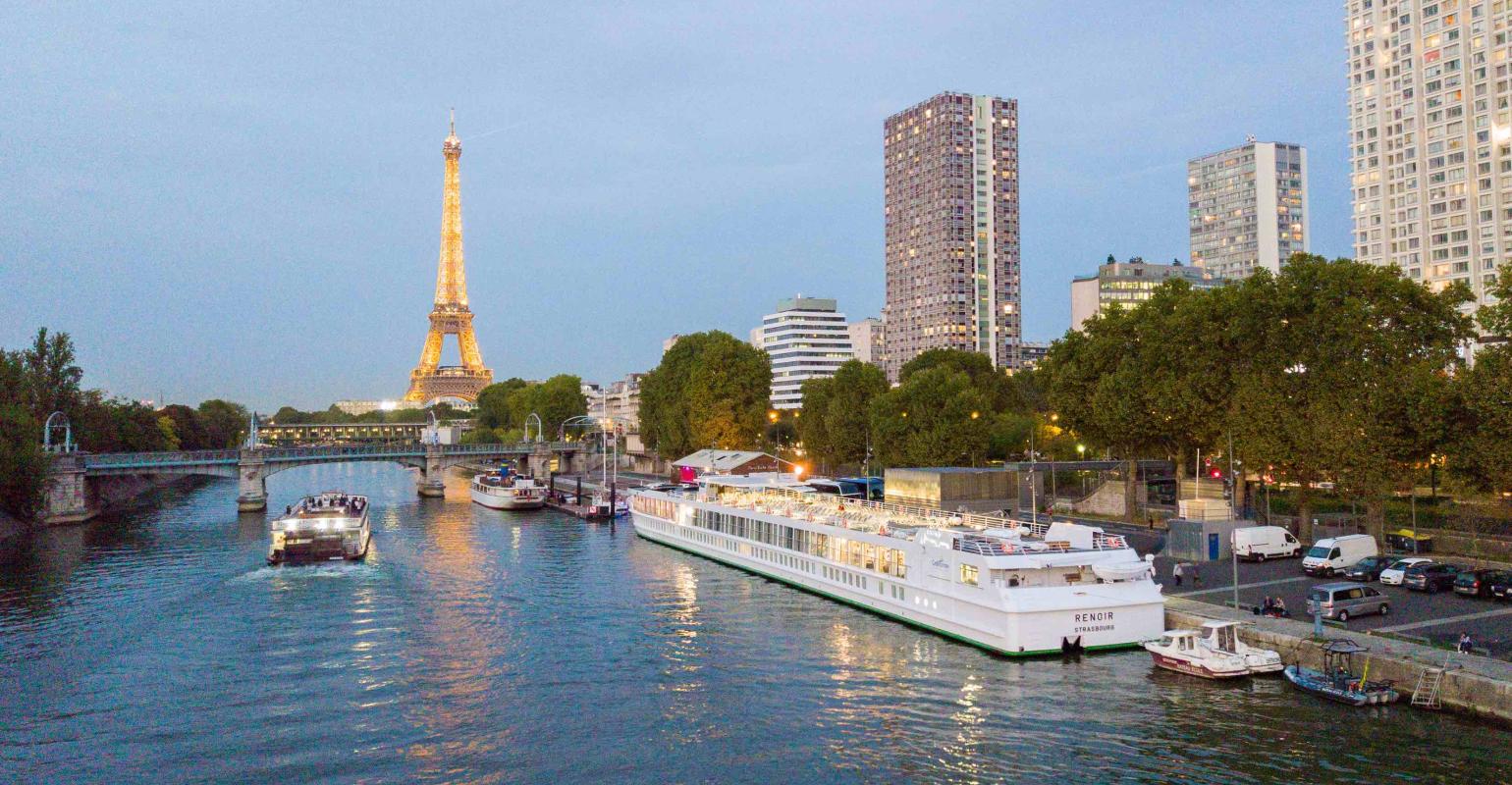 CroisiEurope's Renoir is one of the company's three Seine vessels to convert to GTL PHOTO: ©Alexandre Sattler

With GTL, CroisiEurope goes greener on the Seine

Successfully tested by CroisiEurope, the gas to liquid (GTL) fuel has just been adopted on board the Strasbourg-based line's trio of Seine boats. They are Botticelli, Seine Princess and Renoir.

'We are committed to doing our utmost to constantly reduct our environmental impact,' a company spokeperson said. 'This is why we are very proud to announce the use of this new fuel, which is a safe product and classified as rapidly biodegradable. Its use significantly reduces air pollutant emissions.'

Collaboration with AS Energy

This move is the result of close collaboration with AS Energy, a river bunkering company. CroisiEurope's entire fleet in France will switch to GPL in the short term. Next, the fuel will be used in CroisiEurope's boats on the Loire, then the Rhône and the Gironde.

Among CroisiEurope's other environmental measures are using only electric buses in Paris. On board, drinking water conservation reduces consumption by 35%. Wastewater treatment has been improved, and solid waste is compacted and sorted on board. The engines have a Greenship label. Cleaning products are biodegradable. Vegetal ink and non-bleached paper are used.

Other environmental projects are under review.

Founded in 1976 by Gerard Schmitter and now managed by the second and third generations of the family, CroisiEurope runs a fleet of 56 boats (with four- and five-anchor ratings) and operates in Europe, Asia, Africa and South America. It also fields the oceangoing La Belle de l’Adriatique and recently acquired Silver Discoverer, to be renamed La Belle des Océans.

CroisiEurope welcomed 203,000 passengers in 2018, including 55% French nationals. The company has agencies in Strasbourg, Paris, Lyon, Nice, Nantes, Bruxelles and Lausanne, and four call centers, in New York, Phnom Penh, Madrid and London. Fifteen websites are dedicated to the French and international markets.