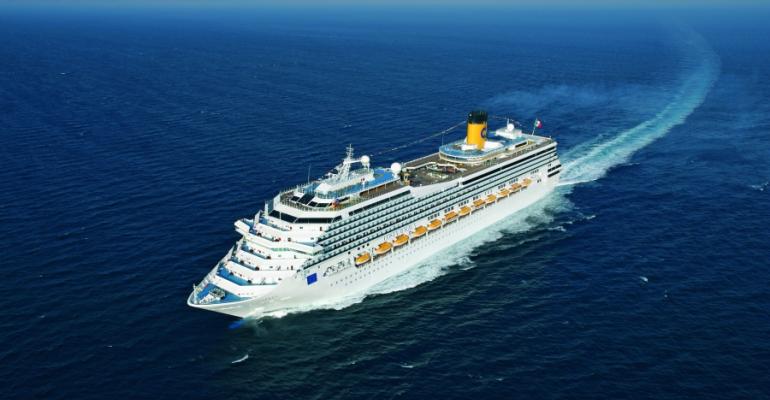 The Caribbean island of Guadeloupe's cruise business continues to thrive, with particular strength in the homeporting/interporting sector. The coming 2014/15 season marks 20 years of homeporting by Costa Cruises. Three Costa ships will be embarking passengers, as will a Pullmantur ship and a larger MSC Cruises vessel.

Three ships is 'a big vote of confidence,' said Mike McFadden of Florida-based MAC Maritime, who assists Guadeloupe with its cruise efforts. Festivities are planned at the port and in the city during the coming season to commemorate Costa's 20th year.

Meanwhile, a larger MSC ship than in the past, MSC Musica, will also embark passengers in Guadeloupe, as well as the Dominican Republic's La Romana and Martinique's Fort-de-France, and Pullmantur's Horizon will split embarkations between La Romana and Pointe-à-Pitre.

'The business is really ticking up,' McFadden said. 'It all ties in to this dazzling efficiency between the seaport and airport and the continued investments by the port, airport and tourism in the cruise business.'

In two weeks, a Guadeloupe delegation with officials from the port authority, airport, tourism, chamber of commerce and McFadden himself will be visiting cruise lines in Europe.