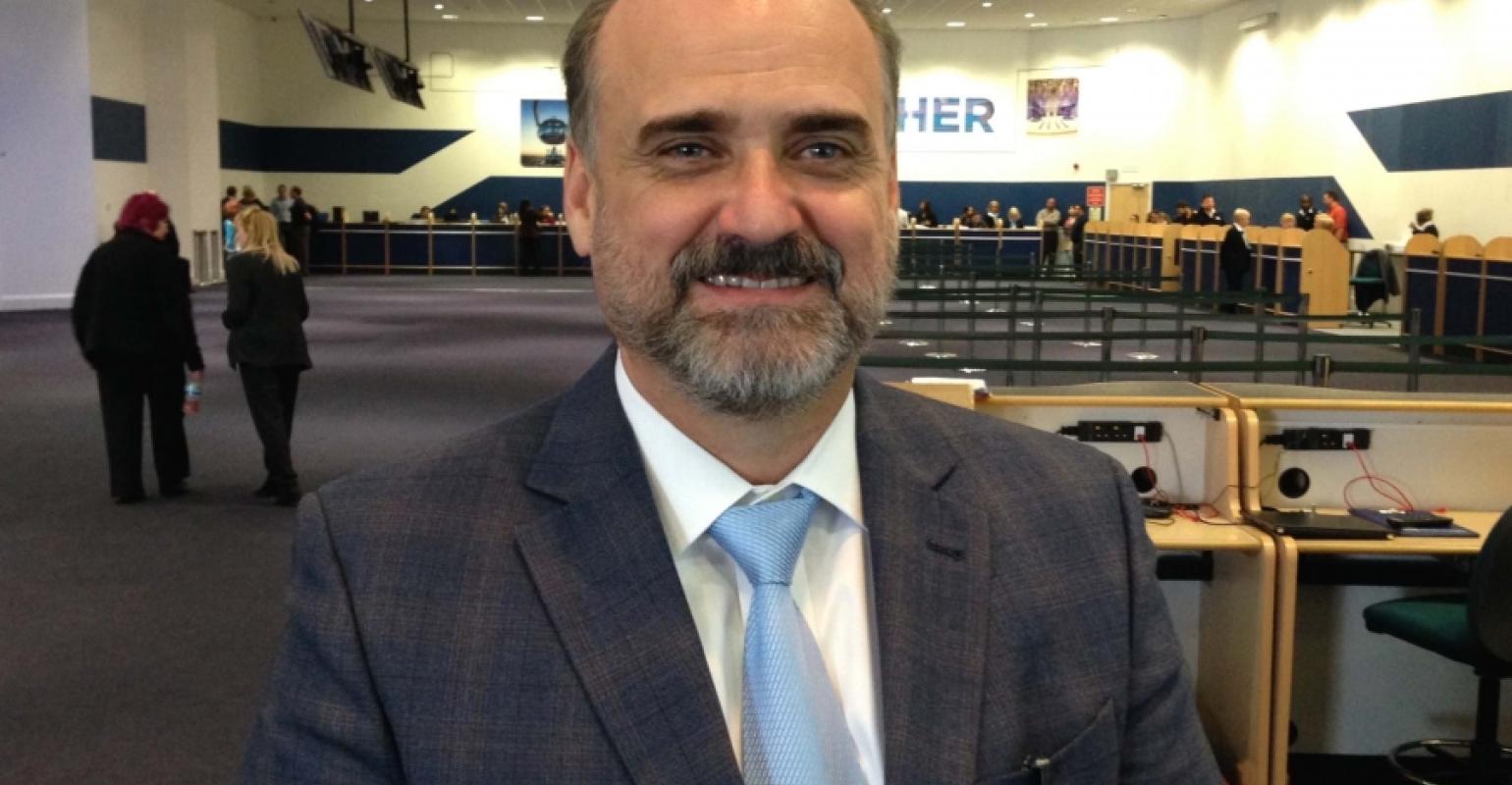 Trescastro had been involved in many high-profile cruise terminal developments such as Port Everglades' Terminal 18 to accommodate the Oasis-class ships and the expansion at Bayonne, New Jersey's Cape Liberty Cruise Port to handle the Quantum series.

A spokeswoman said Trescastro was appreciated for the impact he had on Royal Caribbean.

Trescastro had overseen guest port services for Royal Caribbean International, Celebrity Cruises and Azamara Club Cruises. This included porters and stevedores, guest transportation and hotels, airport meet and greet staffing and pier check-in. He also was responsible for port relationships and government inspection services, and for negotiating preferential berthing agreements with the port authorities and/or governments.