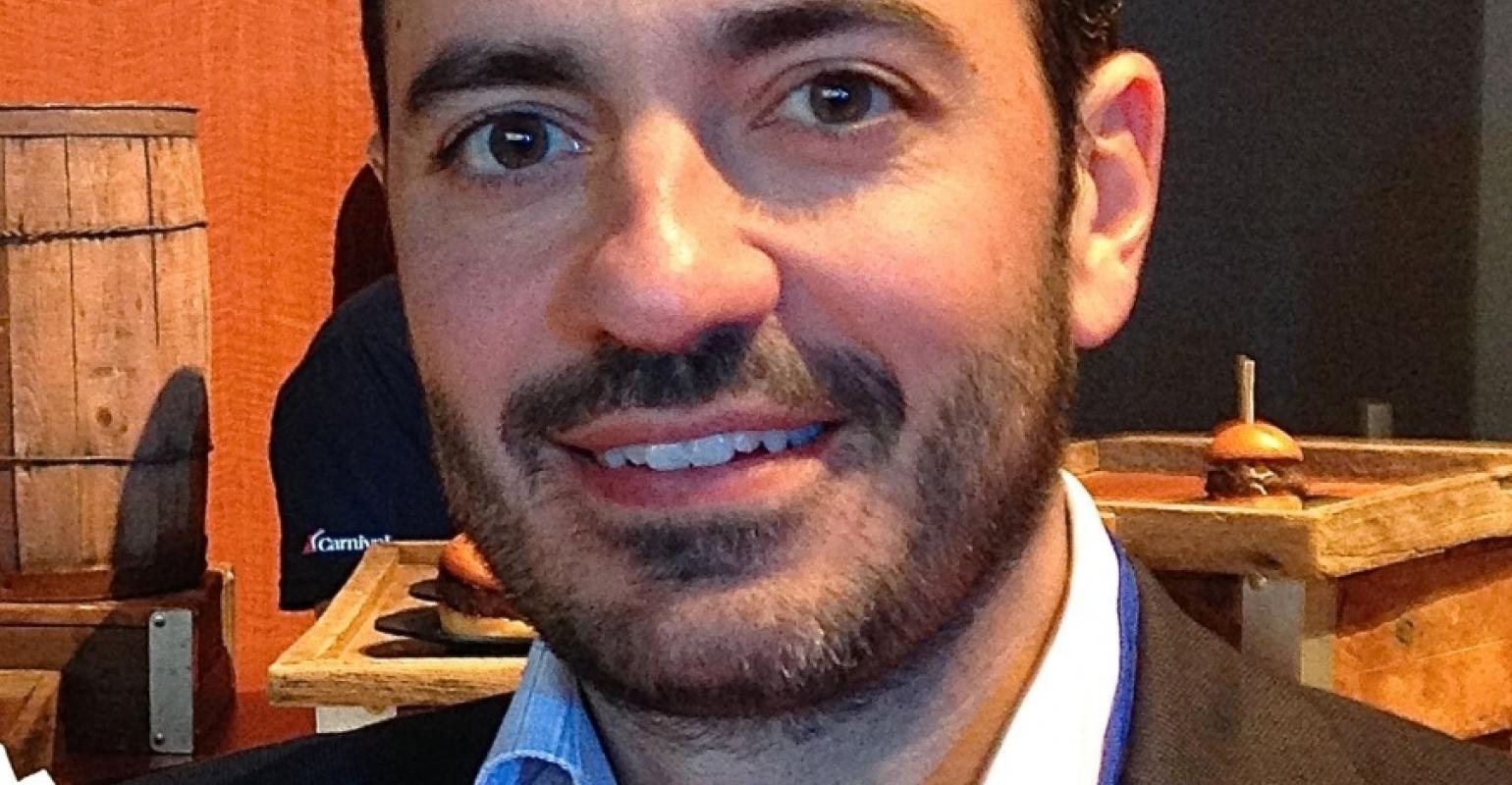 Gus Antorcha - adds dining and culinary, housekeeping, guest services and logistics, and entertainment to his portfolio

Gus Antorcha has been named to the newly created position of svp guest operations and services, Seatrade Insider has learned, and will oversee core guest operations and related functions, as well as programs that impact the guest and team member experience, including Carnival Service Values and Fun Ship 2.0, among others.

Antorcha adds dining and culinary, housekeeping, guest services and logistics, and entertainment to his portfolio. As before, he continues to oversee guest commerce functions including beverage operations, guest technology and photo, and on-board marketing.

The combined guest operations and services role was formed following the February departure of Mark Tamis, who had been svp guest operations. Tamis decamped to Royal Caribbean International as svp hotel operations.

He signed on with Carnival as svp guest commerce, a new role, in April 2010 after a dozen years with the Boston Consulting Group.