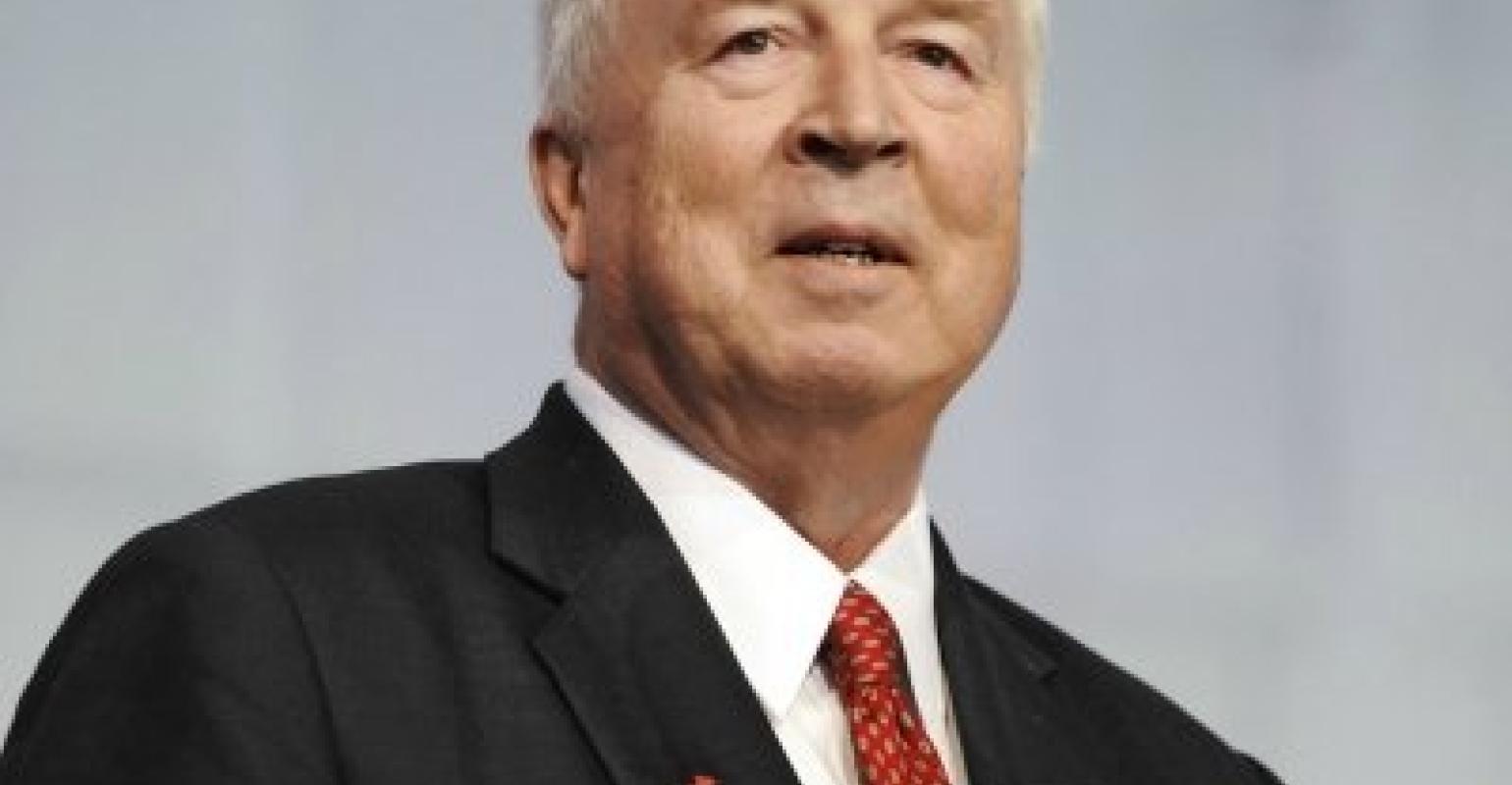 'The past few days have been stressful and hectic for both guests and crew alike. I would like to personally apologize for what our guests experienced,' Torstein Hagen said FILE PHOTO
Chairman Torstein Hagen apologized to passengers and thanked crew and rescuers as Viking Cruises pledged full support for investigations into the incident that left Viking Sky temporarily without power in stormy seas off the coast of Norway over the weekend.

As of Monday morning, 10 people were still hospitalized, down from the 20 who were treated shoreside for what Viking over the weekend called 'non-life-threatening' injuries.

'The past few days have been stressful and hectic for both guests and crew alike. I would like to personally apologize for what our guests experienced,' Hagen said.

'I would also like to say how impressed and grateful I am for the efforts of the national rescue services, rescue personnel, local authorities and the people along the Møre coast, and thank them for the concern and generosity they have showed our guests,' he continued.

After Viking Sky lost power at 2 p.m. local time Saturday, a helicopter airlift evacuated 479 people. The crew eventually were able to anchor the ship and subsequently to restore power. Escorted by two offshore supply ships and a tug, Viking Sky made its way to Molde, where it has been docked since Sunday afternoon.

Most passengers have disembarked

The majority of the passengers have disembarked or are in the process of leaving the vessel and are traveling back to their homes. Viking Cruises said it will continue to follow up with them to ensure their needs are covered.

'We have already begun our own internal investigation and our goal is to establish a complete and thorough understanding of what happened, and we welcome the investigations that have been launched, and will fully support them,' the company said in a statement.

Some 915 passengers and 458 crew were aboard the ill-fated cruise.

The 47,800gt Viking Sky entered service in 2017. It was deployed on a new winter Arctic program, 'In Search of the Northern Lights,' which began in January.

The March 27 cruise, 'Scandinavia & the Kiel Canal,' has been canceled. The company does not anticipate any additional cancellations at this time.