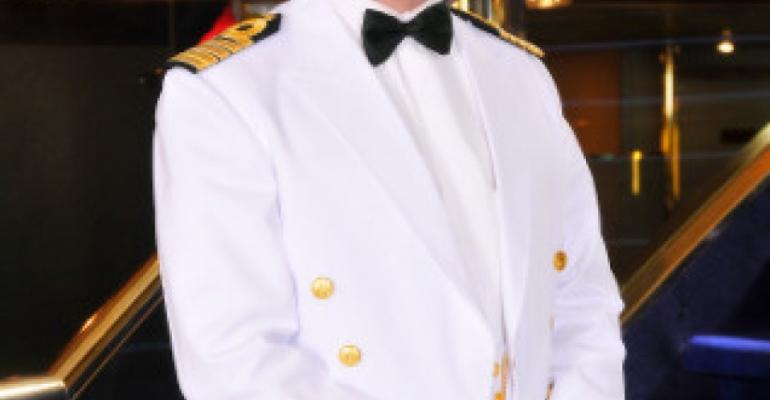 Holland America Line appointed a captain who has been with the line since 1997 as the master of Koningsdam, set to debut in April 2016.

Capt. Emiel de Vries rose through the ranks from fourth officer to captain and has been in command of Amsterdam, Eurodam, Nieuw Amsterdam, Rotterdam and Zuiderdam.

De Vries currently lives near Venice, to be close to Fincantieri's Marghera shipyard where Koningsdam is being built. He has been involved with the newbuild project since 2014 and participated in the functional design of the navigation bridge.

'With his knowledge, experience and dedication, Capt. de Vries is the perfect choice to be at the helm when we introduce Koningsdam to the world,' HAL president Orlando Ashford said.

Hailing from the Netherlands, de Vries grew up just east of Amsterdam. He graduated from the Hogere Zeevaart School in Amsterdam, one of the oldest nautical schools in the world, with degrees in navigation and engineering. De Vries was introduced to HAL in 1995 when he interned as a cadet on the former Noordam, and since joining the company, he has sailed on every class of its ships.

'It is an honor to be named the first captain of the new Koningsdam, and I know bringing out the ship will be one of the highlights of my career,' de Vries said.

When not in Italy at the shipyard, de Vries lives in Barrie, Ontario, with his wife Susan and their daughter.