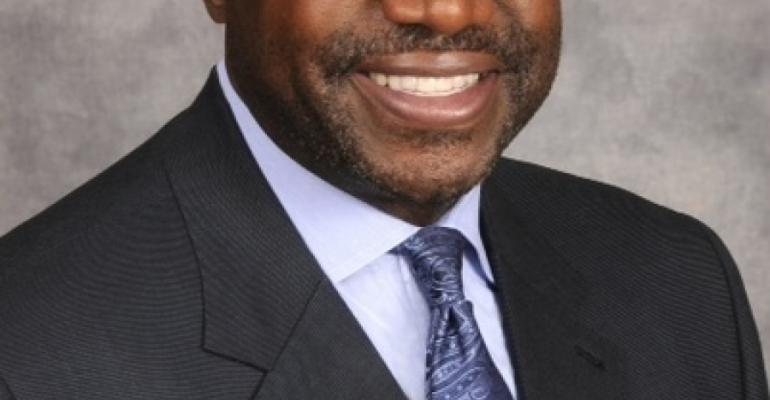 Holland America Line appointed Orlando Ashford, an executive from consulting giant Mercer, as president. He fills a role that Stein Kruse had continued, until now, since moving up to ceo of the Holland America Group one year ago. In addition, there are changes related to a new shared services team for the group.

'We are fortunate to have Orlando join our team, bringing with him a career's worth of global experience leading high-performance teams that helped innovate some of the most respected and well-known companies in the world,' Kruse said.

Ashford was president of the Talent Business Segment at Mercer, a global consulting leader in talent, health, retirement and investments.

For his part, Ashford called HAL a 'remarkable and highly respected company that delivers exceptional experiences and indelible memories of joy and adventure to their guests. It’s a noble mission,' he added, 'and I am eager to get to work with this talented group of service-minded employees to unleash new ideas while building on the success of this thriving global business.'

At the same time, several senior HAL and Princess executives will be retiring or leaving at the end of the fiscal year, while a number of key players have expanded their roles as part of a new group services team for the Holland America Group. A spokeswoman declined to name the departing executives but said they comprise a small group, mostly at the senior level.

As earlier reported, Rick Meadows, evp marketing, sales and guest programs for the HAL brand, will gradually move away from those duties as he takes on the presidency of Cunard-North America while continuing his role as Seabourn president. Meadows will remain based in Seattle.

Meanwhile, Ashford will be relocating to Seattle.

Prior to his role at Mercer, he served as svp, chief human resources and communications officer of Mercer's parent company, Marsh & McLennan Companies. He also has held several other leadership roles, including group director of human resources for 90 countries in Eurasia and Africa for the Coca-Cola Co. and vp corporate center human resources and cultural transformation. Previously Ashford was vp global human resources strategy and organizational development for Motorola, where he helped modernize the human resources function for the global tech leader.

His recently published book, 'Talentism,' addresses the global disconnect between available jobs—more than one-third of employers worldwide cannot fill all available jobs—and the estimated 202m eligible workers who are unemployed worldwide. Ashford examines how technology and human networks can help bridge the skills gap, improve business performance and lead to the betterment of society at large.