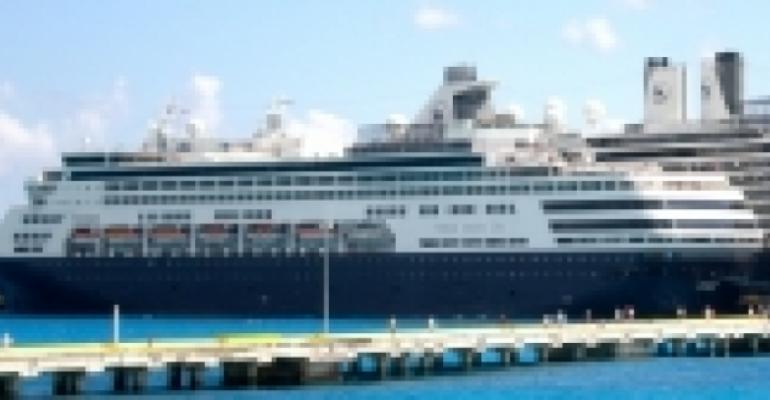 This file photo shows Veendam in Mexico several years ago

The ship remains alongside in Québec where repair work continues. Veendam moved to a different berth under its own power early Thursday morning due to port traffic. HAL said tugboats accompanied the move because of regulatory requirements.

Passengers on the canceled cruise will receive a full refund plus a future cruise credit of 100% of the fare paid. In addition, non-refundable expenses such as missed tours and excursions purchased through HAL will be reimbursed.

The company is assisting passengers and travel agents with changes.

HAL said all services and safety systems on the ship are fully operational.

As earlier reported, an issue with one of Veendam's propellers was identified over the weekend. Passengers had embarked Saturday in Québec and the ship had been scheduled to depart Sunday afternoon. That cruise was canceled and full refunds and future cruise credits provided.